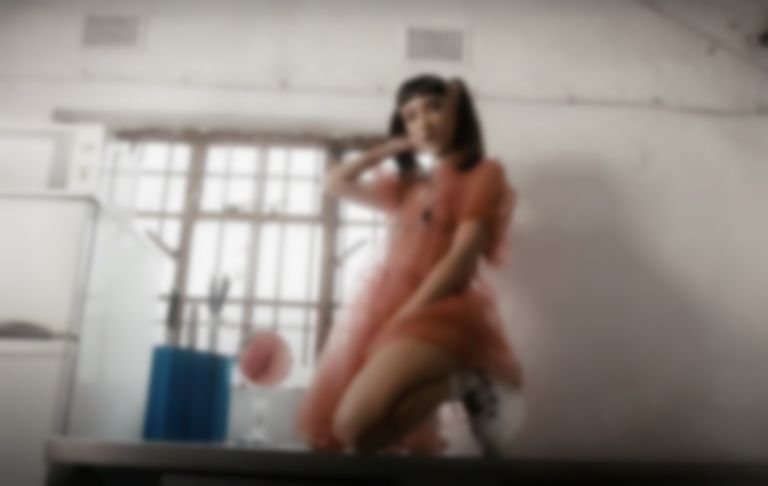 Anna Straker has released her new single "Boys Will Be Boys", a "feminist anthem" that sees her respond to the double standards women face in modern society.

"Boys Will Be Boys" opens with the infamous Donald Trump "grab them by the pussy" quote, and sees Straker focus on toxic masculinity and the double standards that women are faced with in day-to-day life.

The new single is accompanied by a Kassandra Powell-directed visual that sees Straker and her crew kidnapping and humiliating Trump.

Straker says of the new single, ""Boys Will Be Boys" is my feminist anthem to tear down the patriarchy. After recovering from a sexual assault last year, I realised what men are really capable of and this sarcastic anthem is my angry response to the double standards we face as women. I want to squash these stereotypes with my big platform boots and remind the world that women are more than sexual objects."

Growing Pains will be Straker's first EP since 2016's Serious.

Discussing the EP, Straker says, "I want this EP to really showcase the issues surrounding mental health with honesty and sincerity, as I know so many people that suffer. I hope it helps to know that we all experience these growing pains."

"Boys Will Be Boys" is out now. Anna Straker's Growing Pains EP will be released in November via Never Fade Records.