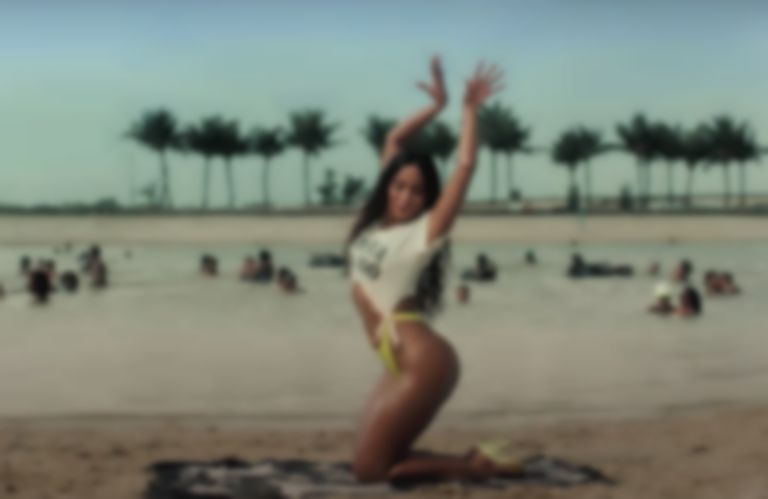 The full soundtrack for the upcoming Fast & Furious 9 film has been unveiled, featuring new songs from Anitta, Skepta and Pop Smoke, and more.

F9, which is due for release next month, will be accompanied by a soundtrack featuring some huge names and big collaborations, including a track titled "Lane Switcha" by Skepta and Pop Smoke, which features A$AP Rocky, Juicy J and Project Pat.

Anitta will contribute an original song titled "Furiosa" to the soundtrack, which is previewed in a new clip shared on the film's official Instagram this afternoon (27 May).

The F9 soundtrack is due for release on 17 June, and the film will follow on 25 June.