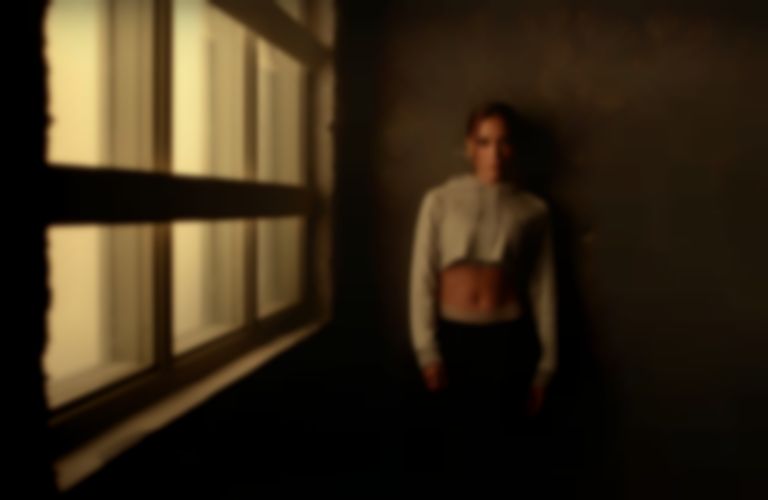 Anitta has gifted fans with a preview of her upcoming single "Boys Don't Cry".

Ahead of the single release tomorrow (27 January), Anitta shared a preview of the track on socials.