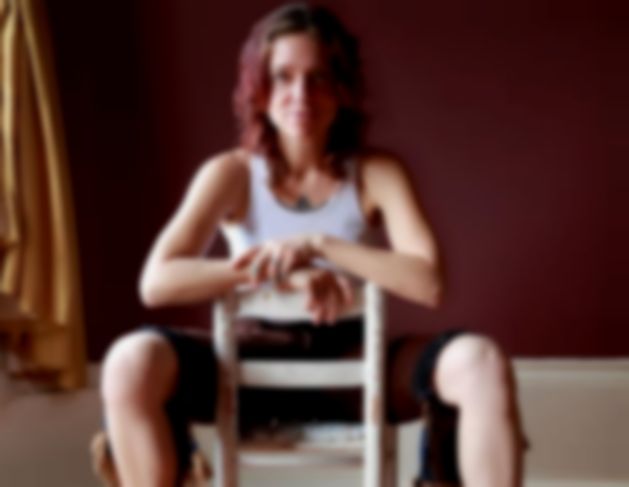 Singer-songwriter and political activist Ani DiFranco has spoken out about her plans to hold a musicians’ retreat on the site of a former slave plantation in Louisiana.

The “Righteous Retreat“ was announced via Twitter in mid-December but was only recently brought to wider attention. It had been previously planned to take place at the Nottoway Plantation in June 2014.

DiFranco has now issued a statement via her official Facebook page, describing herself as “sincerely sorry” for the “great oversight”:

“It has taken me a few days but i have been thinking and feeling very intensely and i would like to say i am sincerely sorry. It is obvious to me now that you were right; all those who said we can’t in good conscience go to that place and support it or look past for one moment what it deeply represents. I needed a wake up call and you gave it to me.
It was a great oversight on my part to not request a change of venue immediately from the promoter. You tried to tell me about that oversight and i wasn’t available to you. I’m sorry for that too.
Know that i am digging deeper.”

The property, commissioned in 1855 by slave owner John Hampden Randolph, was once one of the largest plantations in the South. It is now operated by the Historic Hotels of America trust as a holiday, wedding and conference venue.

DiFranco’s guests would have been invited to stay at the “historic” plantation and to develop “singular creativity” in a “captivating setting”. As part of the event, DiFranco, who last released an album in 2012′s ¿Which Side Are You On?, would perform at the retreat, alongside poet Buddy Wakefield, and musicians Ed Hamell and Toshi Reagon. Camping tickets for the five day event were priced at $1099 per person, with rooms in the main house costing up to $4000.

DiFranco’s move has been roundly criticised. A writer on the For Harriet site said that people like DiFranco, whose ‘Righteous Babe’ web page draws promotes pro-choice and human rights campaigns, “cannot fight for the equal rights of women and ignore the history of racism within this country.”

A change.org petition was subsequently launched, calling on DiFranco to cancel the event.