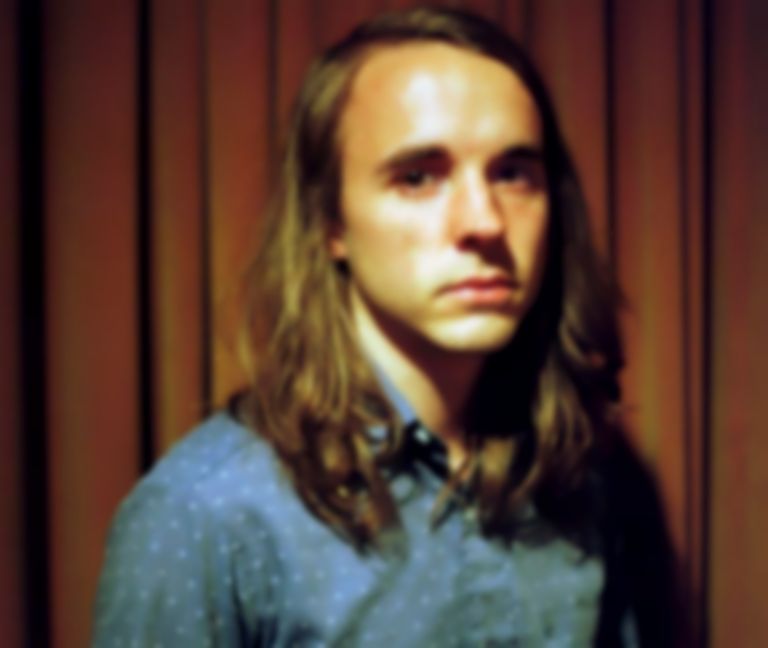 Saskatchewan-based musician Andy Shauf has announced his first record on ANTI-, The Party.

Shauf, who signed with the label late last year, teases the new LP with lead single "The Magician".

The album is described as "not exactly a concept record", and details a range of characters and events through psych-pop fuzz - "an after-party record... or for the hangover the next day..."

In 2014, we filmed a session with Shauf, who released his debut album The Bearer Of Bad News last year.

Shauf is touring with The Lumineers this Spring, with a few headline shows and festival slots mixed in. Check out his full live plans here.

Listen to "The Magician" below.