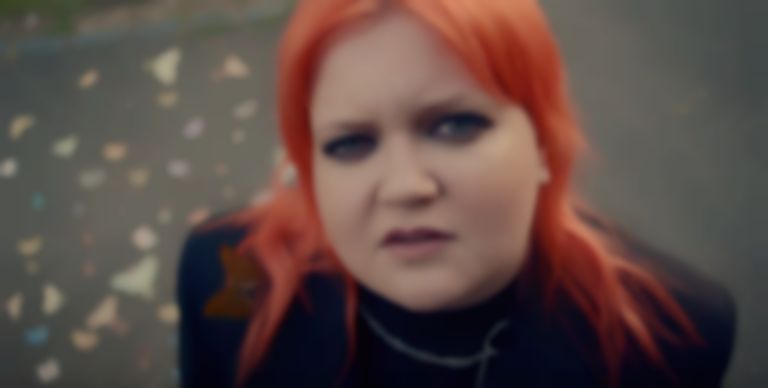 Finland's ALMA is back with new single "Everything Beautiful", marking her first outing of 2022.

ALMA hasn't released new music since appearing on Valentino Khan's "Stop Talkin" track in August last year, but today (1 July) the Finnish singer/songwriter has delivered a new single titled "Everything Beautiful", which is accompanied by a Nicolee Tsin-directed video.

""Everything Beautiful" is about the pain of growing up, not being a teenager anymore, having all these responsibilities, but for a second not giving a single fuck," ALMA writes. "Just having a good time with your best friends like you used to do. We should be successful, look good, do good, be good, caring about environment, be political, have talents, be funny and social and the list goes on and on but sometimes it’s just better to not give a fuck for a second."

ALMA's "Everything Beautiful" single is out now.