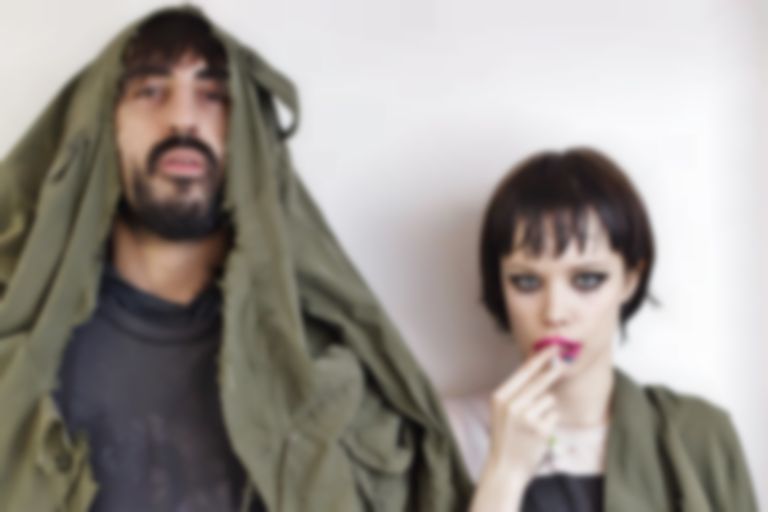 The Canadian noisetronica outfit is no more, Alice Glass reveals on Twitter.

The reason behind the split is currently unknown beyond "professional and personal" reasons.

Read the string of Tweets below.

I am leaving Crystal Castles.

My art and my self-expression in any form has always been an attempt towards sincerity, honesty, and empathy for others.

For a multitude of reasons both professional and personal I no longer feel that this is possible within CC.

Although this is the end of the band, I hope my fans will embrace me as a solo artist in the same way they have embraced Crystal Castles.

There's currently no further word on when or where Alice Glass will erect her solo career, though she seems adamant to make it happen in some form.

Drown your sorrows with noise. It's the only homage (legally) fitting for the enigmatic purveyors of abrasion.