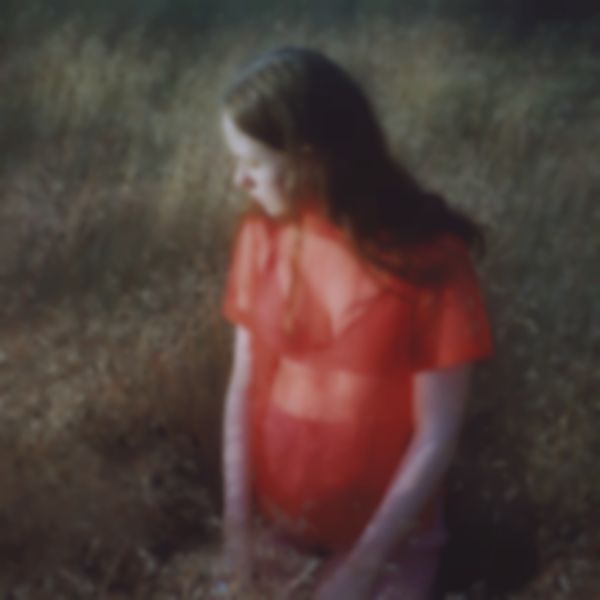 "I wrote 'Dreams' more than two years ago and I can't recall exactly what was in my mind at the time," says Boman. "But I do remember being in the studio later on recording the song. I had just gotten a disappointing text message and I was sad and upset, and then I had to record vocals. And I remember that it hit me, when singing the song, that although I wrote it at another time it captured just how I felt in that moment too. And it comforted me somehow, that that's how it is. Everything is constantly changing. But some things always feels the same. Heartache is never easy. And in those moments it's important to find something to hold on to. To keep on dreaming"

Boman's been quiet for some time, laying low since the release of her Skisser and II EPs in 2013 and 2014 respectively. The singer/songwriter's long-awaited debut record is "almost there", with "Dreams" the first taste.

"Dreams" comes ahead of shows in London and Stockholm later this month. Boman has two more London shows confirmed (one in October and one in February) - find out all the details.

"Dreams" is out now via Platoon. You can order the limited edition 7" now.