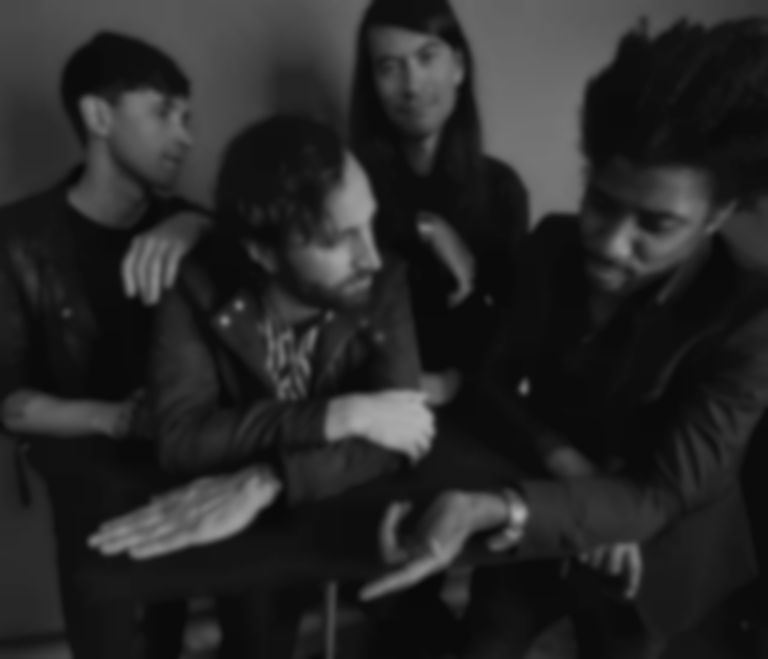 Algiers have released the 50-minute-long "Cleveland 20/20", which is an updated and expanded version of their 2017 "Cleveland" song.

The original "Cleveland" track featured on Algiers' 2017 LP The Underside Of Power. The track saw vocalist Franklin James Fisher use the middle section of the song to list names of Black people killed by police or under suspicious circumstances.

Following the Black Lives Matter protests over the summer, and ahead of the US election next week, Algiers have updated "Cleveland" to include 232 additional names of Black people that have been killed by police since the original song release. "Cleveland 20/20" also sees Algiers list the victims of the Atlanta Child Murders that happened between 1979-1981.