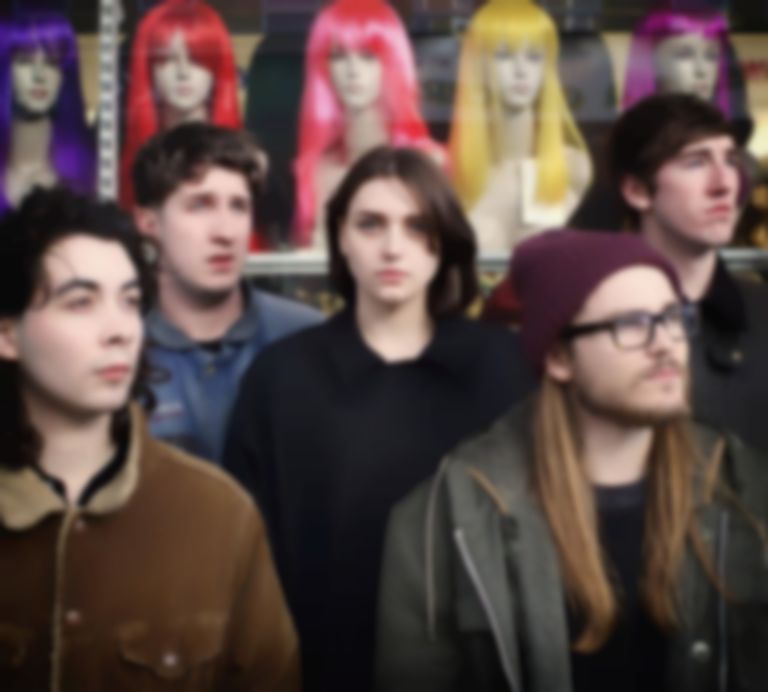 Alanna McArdle (above centre), the lead vocalist for Welsh noise-pop group Joanna Gruesome, has left the band, she confirmed on Twitter.

In a statement, McArdle said that she was leaving after a period of worsening mental health so she can recover.

The full statement/announcement regarding McArdle's departure can be found below.

hi everyone, i am sad to say that I am no longer in Joanna Gruesome, i love them all very much <3 <3 <3 pic.twitter.com/z7vayMzVLQ

Joanna Gruesome have also announced a new tour in support of Peanut Butter.