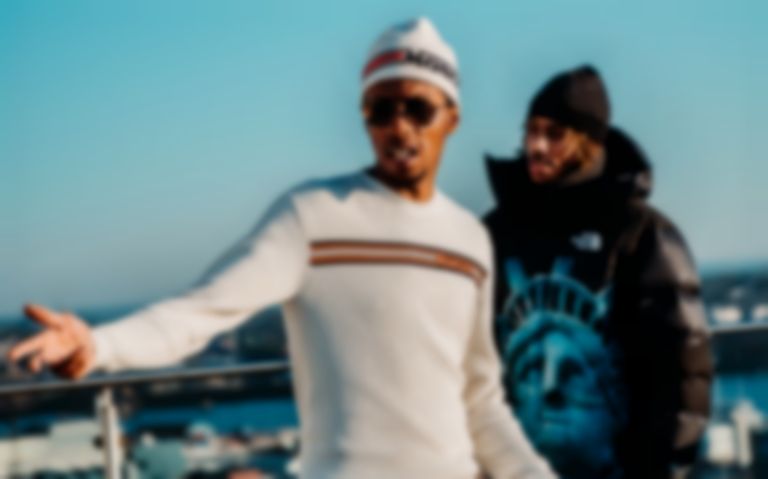 The new single samples Nightcrawlers' 1992 hit "Push The Feeling On", which was also previously sampled by Pitbull in his club hit "Hotel Room Service".

The new single will also see AJ Tracey make a donation, as he explains, "All first week download profits from the single will be donated to the COVID-19 URGENT APPEAL, supporting NHS staff and volunteers as they put their lives on the line to help us get through the pandemic."

"Dinner Guest" is AJ Tracey's first new single since linking with Aitch on "Rain" last month. The rapper also contributed a verse to the BBCR1 Live Lounge charity cover of Foo Fighters' "Times Like These" that landed last week.