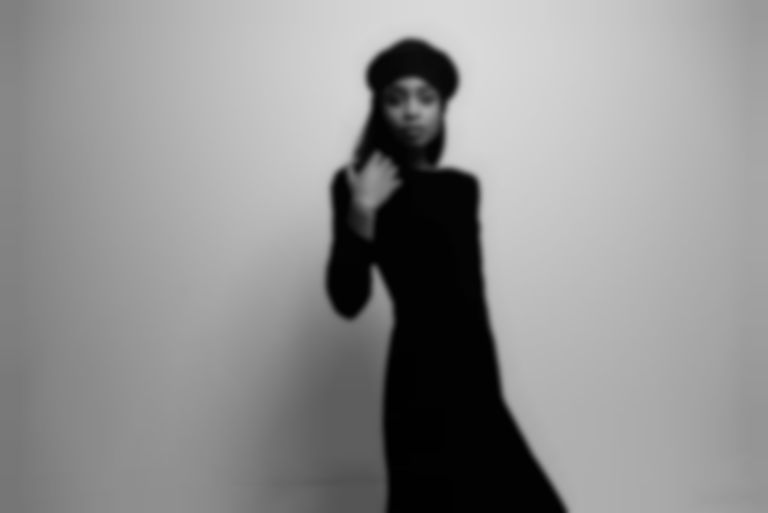 Adia Victoria has announced her second record Silences, which was recorded with The National's Aaron Dessner.

Today the singer/songwriter reveals she will be releasing her sophomore record Silences next year.

Victoria's second album is produced by The National's Aaron Dessner, and was recorded in his upstate New York studio.

Speaking about her new project, Victoria explains, “I found when I went back home that the thing that disturbed me the most was the lack of activity. Having to deal with myself once again on an intimate level.”

She also shared the news on Twitter, stating, "I'm ready to let y’all in on the mind of a rambling blues woman. Silences was written in blood and bone, produced by Aaron Dessner, featuring the baddest band straight out of nashville. i'm reclaiming the blues. y’all ready?"

Silences will arrive two years after her debut record Beyond the Bloodhounds.