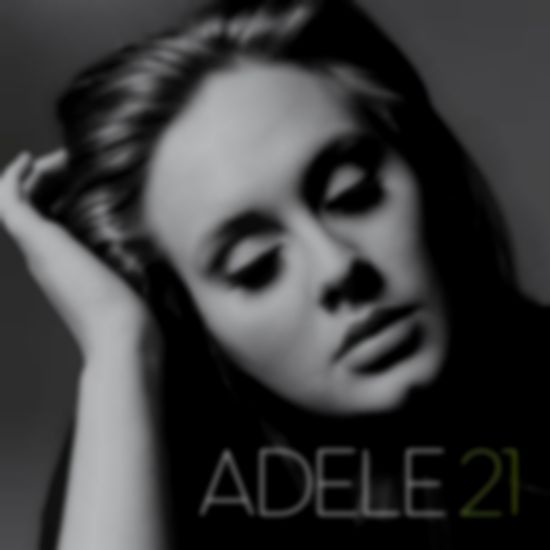 Adele’s recession-defying album 21 has dropped out of the UK Album Charts after 96 weeks.

The record had been a permanent fixture in the Top 40 since its release back in January 2011, but has now slipped out after dropping from number 34 to number 42 on the weekend.

21 remains the biggest selling UK album of the century and is the fifth best-selling album of all-time. It sold 4.5 million copies in the UK, turning platinum fifteen times.