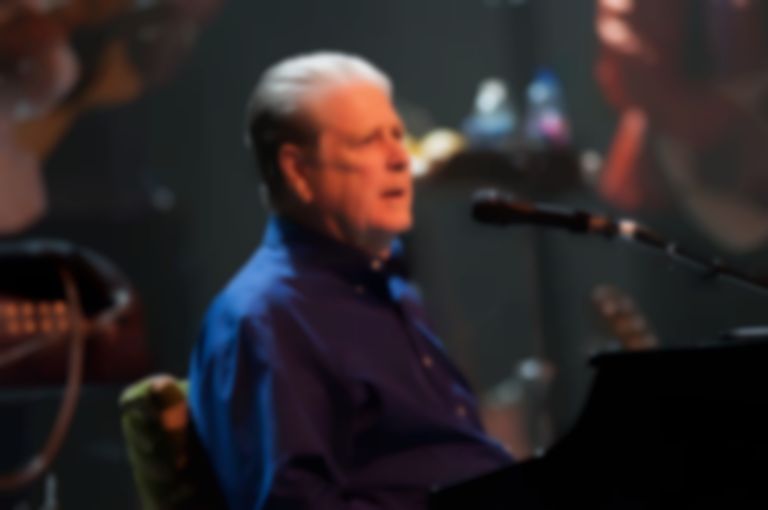 Next year a new documentary on The Beach Boys co-founder Brian Wilson will be released, featuring interviews with Elton John, Nick Jonas, Bruce Springsteen and more.

Directed by Brent Wilson - who isn't related to the former Beach Boys member - the forthcoming documentary is focused around Brian Wilson's solo music career after the turn of the millennium.

Brent Wilson managed to get Rolling Stone editor Jason Fine on board to roll with Brian Wilson around LA after his initial interviews left him without a hope for the project. Speaking to Rolling Stone, Wilson (Brent) explains, "He’s hated being interviewed and he’s answered every question a million times. They were both 20 minutes of pain. He just wasn’t into it. After the second one I thought to myself, ‘Man, I’ve got no film here. I’m done. My career is over. This is it.'”

After getting Jason Fine on board, the main goal for director Wilson was to "find the real Brian Wilson", he says. “That’s because Brian is a myth. There are songs about Brian. People make paintings of him and create movies about him. He’s a myth, but I don’t think the myth is particularly accurate.”

The new project will follow Brian Wilson around LA, and provide an insight into his time in the studio making new music, as well as his live performances.

Expanding on the nature of the project, director Wilson explains, "It’s definitely not a biographical film. It’s not linear in any fashion. It’s more of an impressionistic film with the music as the driving force that carries it through…I feel like we’ve got something different here. I’ve never seen a biopic like this before. I’m hoping it’ll be received for what it is, a beautiful, honest portrait of Brian.”

The documentary is yet to get an official name and release date, but is currently finishing production with aims to arrive next year.