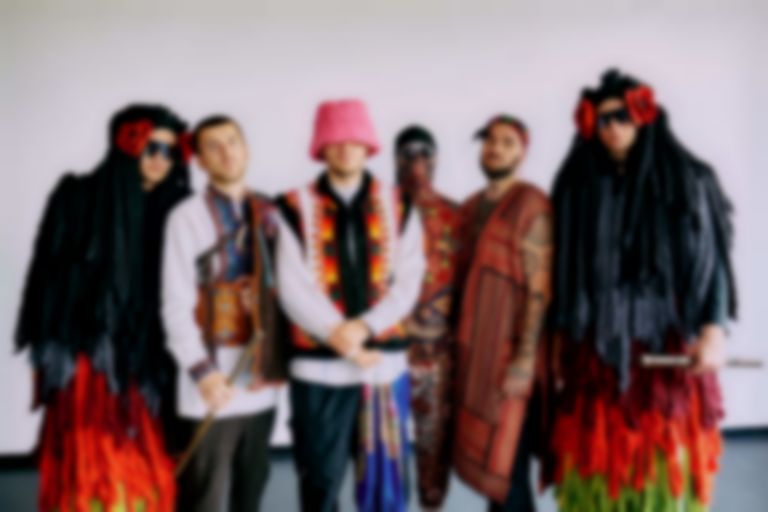 The Ukrainian group won this year's Eurovision Song Contest, and their Glastonbury Festival performance will be their debut UK show.

The Ukrainian Eurovision winners will play their first ever UK show at Truth Stage on Friday night. pic.twitter.com/07Anheufl2

Lead vocalist Oleh Psiuk said, "We are so excited to be playing at Glastonbury Festival alongside some of the biggest names in music from around the world. This is the perfect place for our first ever British performance and we hope it will be the start of many in the UK. We are very grateful for all the support we receive from the people of Britain, both for us and our country, and we are preparing a very special Ukrainian surprise for the fans at Glastonbury. What is it? You’ll soon see. See you there."