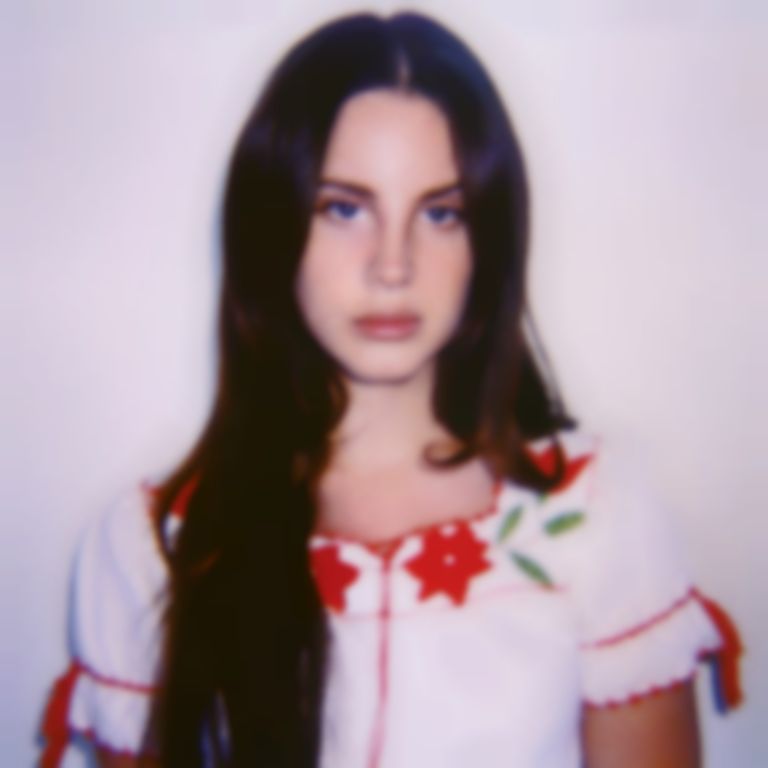 We're giving away an amazing trip to Norway this August for two people with tickets to the incredible Øya Festival.

Taking place at the beautiful Tøyenparken in central Oslo from 8-12 August, the festival line-up is one of the strongest in the world: Lana Del Rey, The xx, Chance The Rapper, The Pixies, Mac DeMarco, Feist, The Shins, Danny Brown, Sampha and Spiritualized head the names already announced.

The competition is now closed.

You can also get a taster of the festival with the Øya Nights event, which runs tomorrow evening (25 April) at Kamio in Shoreditch, East London and features two of Norway's hottest rising acts and Øya 2017 artists: Broen and Nils Bech. 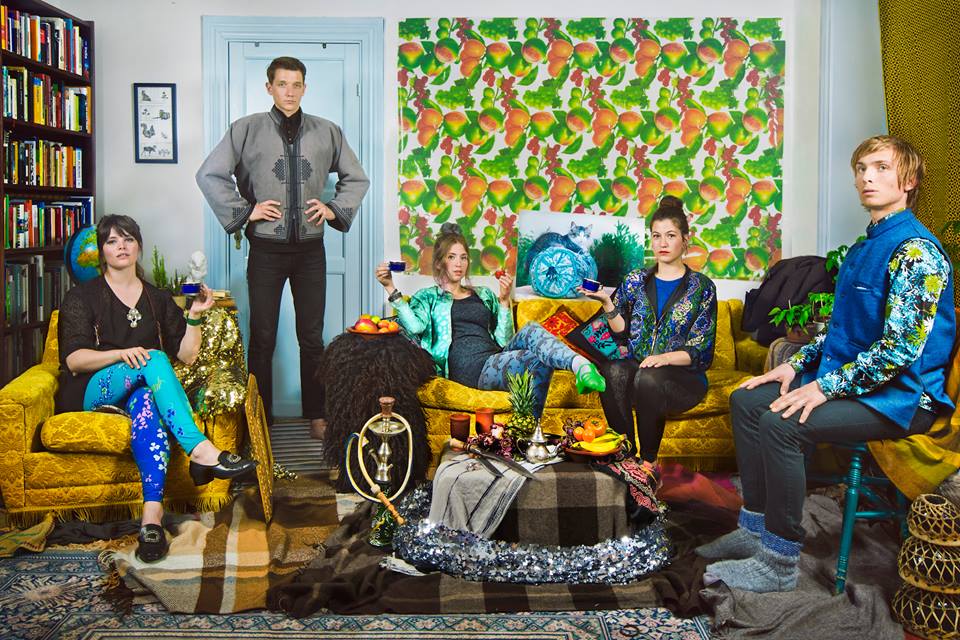 Bella Union’s signees, the genre-bending Broen (pictured above) combine elements of RnB, rap, jazz, improvisation, psychedelia, dub and electronica to create their own sound. Their live performances have known to turn heads; Sparkle-laden costumes and signature dance moves are rivalled only by their own live prowess and musicianship. 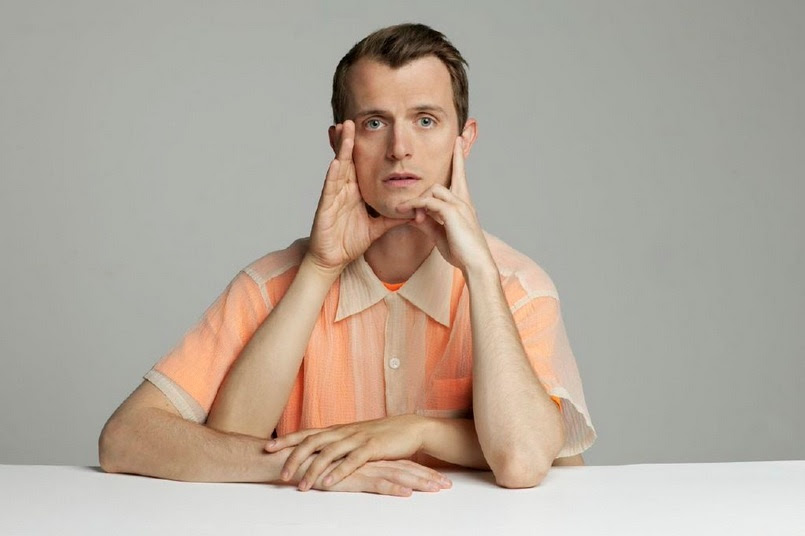 Joining them is avant-garde pop vocalist Nils Bech (pictured above), a favourite of the art world who has performed at Venice Biennial, ICA (London), New Museum (New York) and the Van Gogh Museum (Amsterdam). He released his first album with DFA records last year.Echo, an album that explores the "echoes" of the people in his life over the past five years; their search for love, how love can deceive and destroy, but also be the key to everything.

Get tickets for Øya Nights now