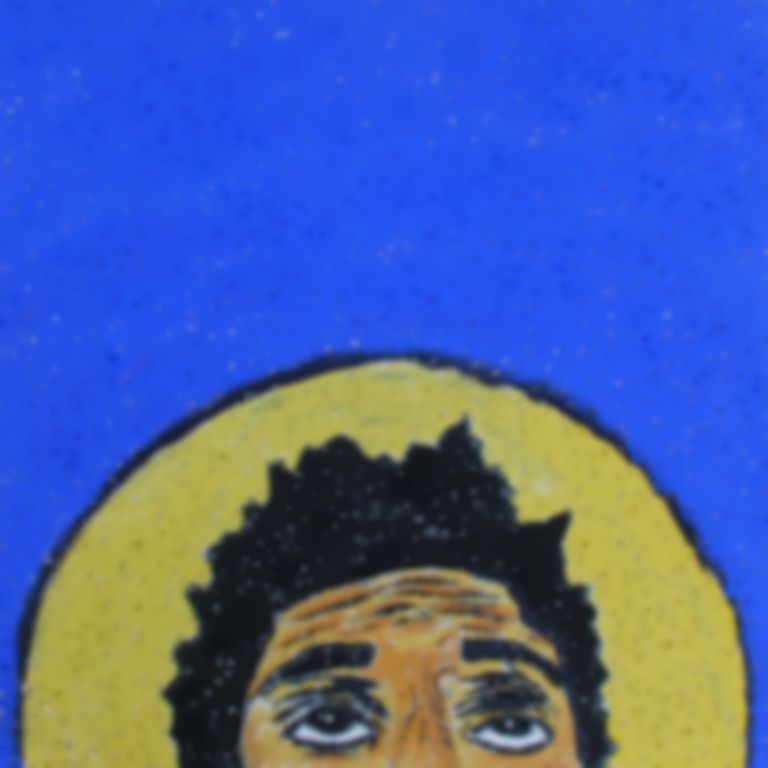 Atlanta wunderkind Raury has been making waves since his first drop back in March with the genre defying “God’s Whisper”.

He’s since received praise from the likes of Kanye West and has been supporting SBTRKT on tour, as well as featuring on “Higher”, off his new LP. Not one to get left behind, the prolific 18 year old has dropped The Indigo Child Project, featuring 13 new tracks that he made available online. However in the run-up to his first UK headline show at the Red Gallery in London on October 7th the young troubadour has announced the release of 300 limited edition vinyl copies of The Indigo Child Project, and Best Fit has managed to get hold of two copies, which we’re giving away to a couple of lucky competition winners.

To enter the competition simply email [email protected], with your name and the answer to the following question: