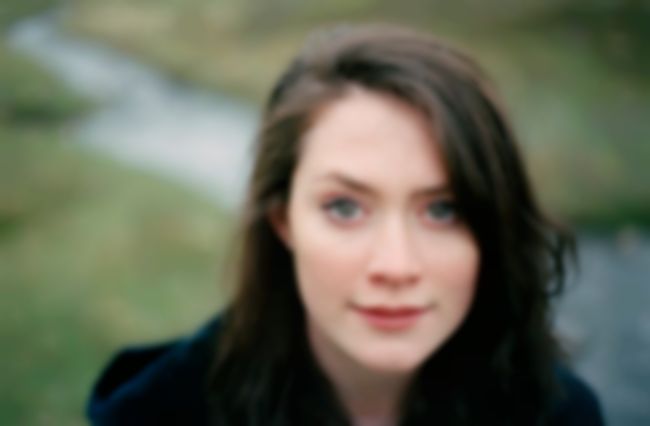 It’s all go-go-go for Scotland’s Rachel Sermanni who’s not only gearing up to release her long awaited debut album, Under Mountains, but she’s also heading out on a mammoth European tour, starting tonight in Southampton.

Produced by Communion co-founder Ian Grimble, this album is a perfect presentation of the multi-instrumentalist’s blissful musical ability, and you can hear the album in its entirety via our exclusive stream.

Today, we’re offering a lucky winner the chance to get their mitts on a copy of Under Mountains, as well as a pair of tickets to Rachel’s show at London’s Bush Hall on Wednesday 26 September.

To be in with a chance of winning, all you have to do is share this news story via either Facebook or Twitter, but make sure to tag or @ mention us though, or we might not see that you’ve shared it!

Competition closes at 5pm on Tuesday 25 September, so get sharing quickly!

Best of luck, and if you’ve not yet had the chance to check out this beautiful album, give it a spin here.

Under Mountains is released via Middle Of Nowhere Recordings on 15 October, and to see Rachel’s extensive list of upcoming tour dates, click here.