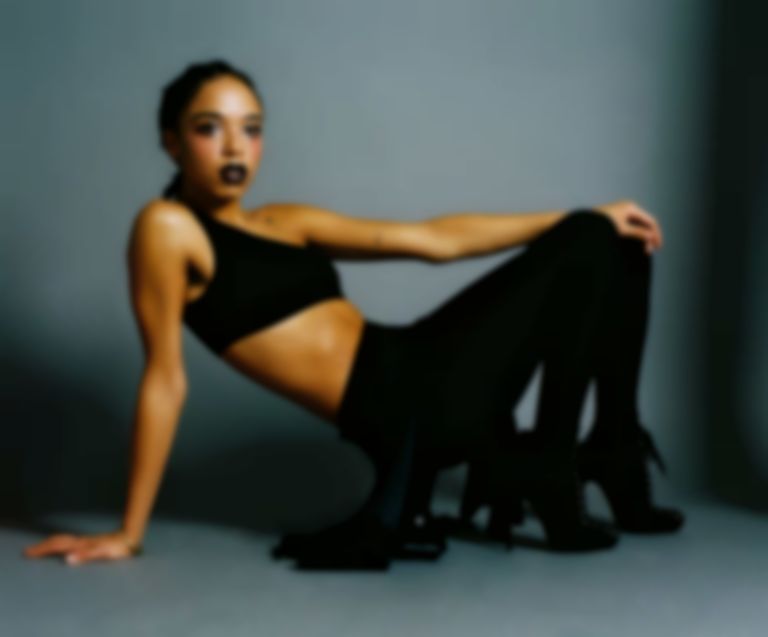 With her exquisitely potent guttural tone reminiscent of oldschool greats, Zsela's only on her second track release despite honing her skills writing and recording music for over a decade. Her remedying new track is drawn from her forthcoming debut EP, which she'll preview on a stint around North America this Autumn supporting Cat Power and Angel Olsen.

"It's about ill-placed love and the uselessness of nostalgia," Zsela says about the track.

It's no shock that Zsela was bound for creativity - she comes from creative stock: her father is Marc Anthony Thompson of funk-rock collective Chocolate Genius, Inc., while her actress sister Tessa Thompson stars in the new Men In Black: International film alongside Chris Hemsworth.

“Earlier Days” is out now. Find Zsela on Instagram.