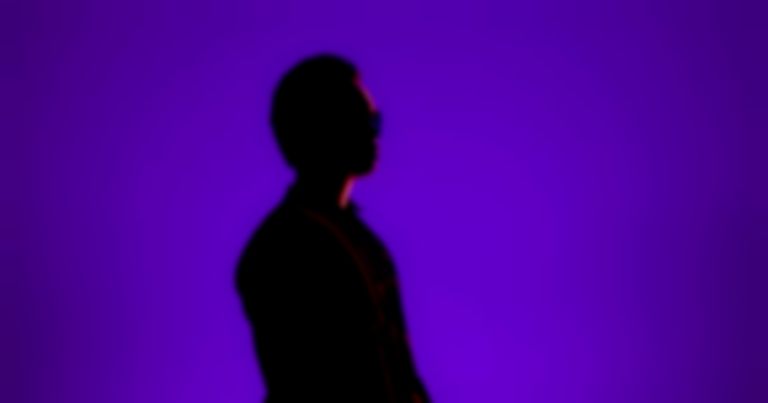 Enigmatic LA-based electronic producer ZHU has released his latest track “In The Morning” accompanied with a psychedelic music video and a US tour announcement.

The track is the Mind Of A Genius-signed producer’s first original production since October’s critically acclaimed Genesis Series, in which he collaborated with artists such as Skrillex, A-Trak and AlunaGeorge.

With a piano-led intro that soon morphs into a heavy house beat, “In The Morning” is a slightly poppier affair than ZHU’s previous efforts but manages to hold onto the otherworldly dance party vibe that he has come to be associated with.

Featuring a melody that will stay with you for days, this track is sure to be making an appearance on tastemaker’s playlists across the globe. Expect to hear a lot more of the anonymous ZHU in the near future.

Check out the psychedelic music video for “In The Morning” below and find out about his Neon City’s tour here.