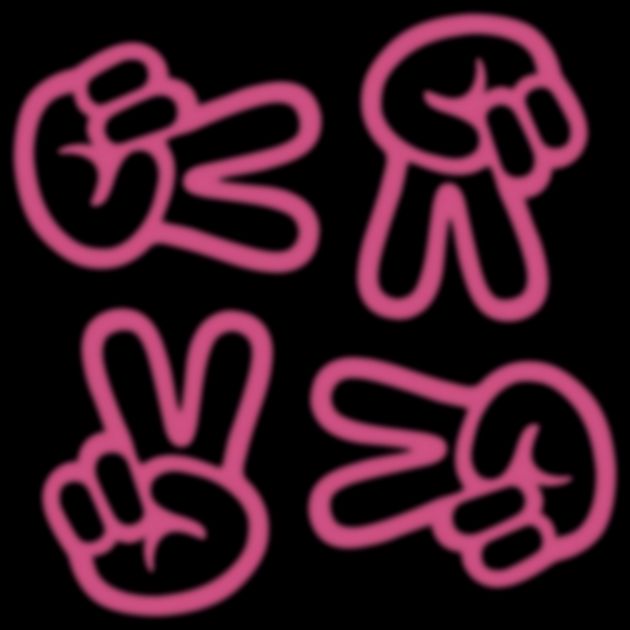 It's almost a year since Korallreven broke our collective hearts by calling it quits after releasing final track "Here In Iowa". It's time to put those million little pieces back together with the help of Yoo-Yoo.

Marcus Joons and Daniel Tjäder have been suspiciously quiet since then (we hope Tjäder has been hard at work on a new The Radio Dept. album tbh) but they, plus a few friends, have announced their return under a new moniker and with an astonishing new track "Pet Shop Boys".

Yoo-Yoo is Joons and Tjäder, plus Daniel's brother Niklas who records as ORKID, Thanxxx and some other "friends and lovers". Their first track together is instantly familiar and comforting, all those feelings we thought lost to time rushing back like blood to extremeties. "Pet Shop Boys" has washes of synths like waves on a tropical beach, flute sounds float through the air between palm trees and dream-sequence harp strings dart in and out of the track. So far, so Korallreven. But add in the Neil Tennant-esque narration in the verses and a hard-to-pin euphoria in the Rhodes piano droplets of the chorus - along with the shouts of "boys!" and "alright!" - and this becomes a project altogether different to the Swedes' previous outfit.

"Pet Shop Boys" is explicit in its nostalgia, from the title of the song down to the mentions of Fido Dido in the track, but it's not wallowing in the past for the sake of it. As always, these musicians are creating for right now. The wonderful, confusing, in-the-moment 21st century world we live in. And it's magnificent.