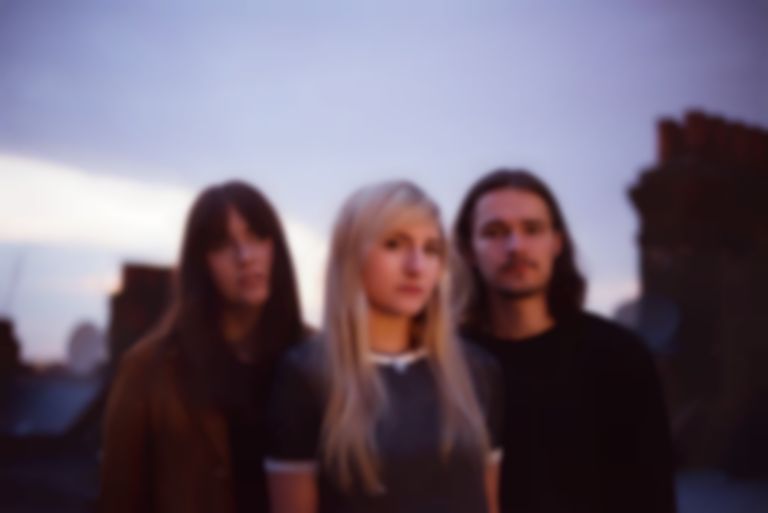 Wyldest's new single "Wanders" is such a lush meditation on nature and temporariness it's practically Emersonian. From singer Zoe Mead's imagery of waterfalls and streams to the cascading guitars of Holly Mullineaux, everything about the track feels organic and pure, but also tinged with sadness.

The midtempo chug and gorgeously restrained vocals are reminiscent of acts like Alvvays or Haim, and there's an all-encompassing depth to "Wanders" that is the sign of top-notch, balanced songwriting.

“'Wanders' is about loss, transience and memory. Themes that we all experience. Nothing lasts forever and everything should be enjoyed in the moment," Mead says of the song.

Built upon a driving, infectious bassline, it's the kind of track where a different element stands out upon each listen. Sometimes it'll be Mead's vocals while other times the intricate marriage of guitars and synths or Jack Gooderham's echoing drums will be front and centre. Regardless, the simultaneous feelings of nostalgia and wonder that the track envokes are powerful enough to have listeners coming back for more.

Wyldest's Dark Matter EP will be out soon, and based on the early returns it should be one of the 2016's best debuts yet.