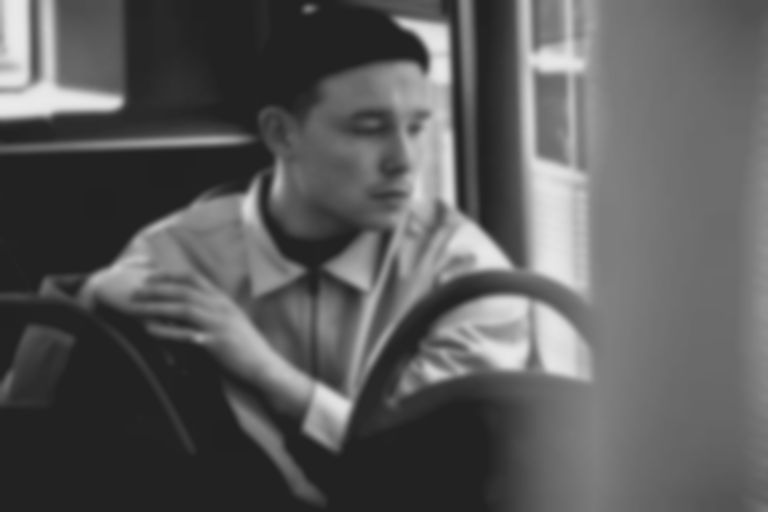 Photo by Joe Hunt
Song Of The Day

While VC Pines (aka London-based Jack Mercer) croons about modern life’s many challenges, his own talent can’t help but flutter its wings on “Bluebirds”.

We can sometimes forget that creativity takes work - lots of work. It can feel antithetical, like trying too hard removes the romance, like effort stands in opposition to some idealised vision of a creative and their flowing, painless artistry. Nowadays, with thousands of potential distractions at our fingertips, that work can feel even harder. But that well-spring never fully runs dry, evidenced wonderfully on “Bluebirds” from VC Pines.

Inspired by the metaphors of Charles Bukowski’s affecting poem Bluebird, the new single's gentle strum and laid-back drumbeat match Jack Mercer's sultry delivery as the whole thing flows effortlessly, like a lazy walk through the park fighting last night’s hangover. But rather than one too many pints, “Bluebirds” seems intent on shaking the hangover of existence itself - the constant thrum of life bombarding us from all sides, the inescapable performance that is modern life.

“We pretend to be something else on a daily, even hourly basis,” says Mercer. “We’re so focused on portraying our best versions of ourselves that people are forgetting who they actually are and especially for artists, pretending to be something you’re not can eat away at your creativity and you start to produce hollow work.”

On the video, Mercer explains that it “follows the running themes of the song and is a gentle nod to Charles Bukowski’s Bluebird. The subject is in tight restraints, living a life and working a job he hates and it’s eating away at him. His inner bluebird is eager to escape and help him be who he wants to be. After killing off his outer demons, the bluebird comes out and our subject begins to live life to the fullest,” he says. “As we all should eh...”

VC Pines' new track is his first of the year, following last year's breakout single “Bones” - a moody rumination displaying a glimmer of the skill that “Bluebirds” blossoms with.

“Bluebirds” is out now via Theory Records. Catch him live at London's Omeara on 2 April, and find his other headline tour dates on VC Pines' Facebook.