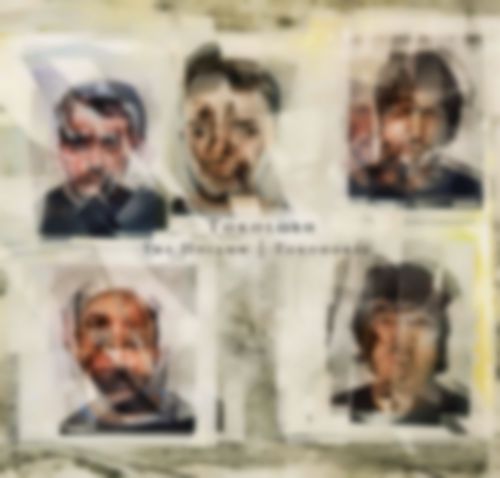 Manchester newcomers TOKOLOSH sees the union of Christian and Nicky Madden and Richard Young from The Earlies, Nathan Sudders from The Whip and Liam Frost. ‘The Hollow’ incorporates Frost’s lyrical nouse with a bass-line, vocal and driving rhythm not a million miles from Wild Beasts – never a bad comparison to be made. The track builds “towards the hollow”; in nightmarish finale that leaves a nevertheless enjoyable cold sweat.

‘The Hollow’ is from the band’s first release ‘TokoHorse’ b/w ‘The Hollow’, released via Static Caravan in October and serves as the first taster of three limited edition 7” releases. The beauty of the release is its presentation of the band’s diversity – dark and heavy slips seamlessly into ambient groove, providing a relaxing respite from the aforementioned sweats.

TOKOLOSH launch the EP at Manchester’s Soup Kitchen on 18 October.