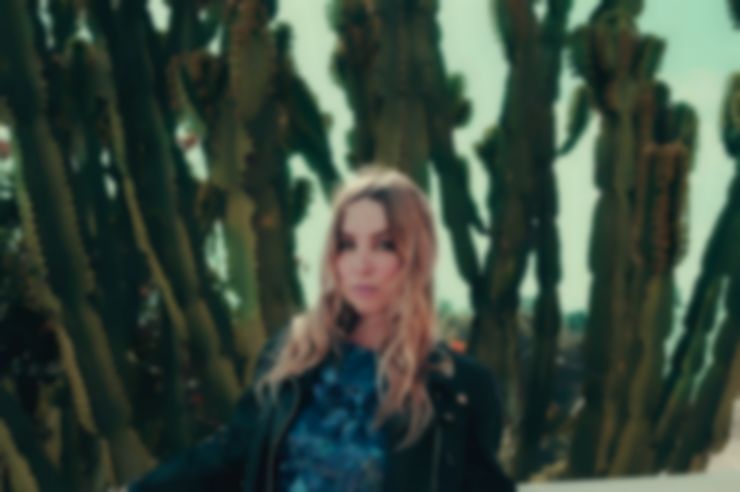 This week has been an auspicious one as we became privy to the first new song by The Mynabirds in three years, “Semantics”, from the band’s upcoming third LP, Lovers Know.

Chiefly the brainchild of Omaha, Nebraska-based artist, Laura Burhenn, the Mynabird’s output has evolved from the sepia-toned chamber soul of her 2010 debut to the confrontational roots pop of 2012’s Generals.  “Semantics” dreamy synth-pop ushers in yet another incarnation for Burhenn, who has proven utterly deft in her handling of different subgenres.

Having nimbly tread the intersection of the political and personal last time out, “Semantics” points inward to a more interpersonal direction or, perhaps, the politics of interpersonal communication.  Burhenn peppers the song throughout with double entendres, admitting, “I’m just a little fool to think that changing my semantics could break any rules”.

Lovers Know releases 7 August courtesy of Saddle Creek Records and can be pre-ordered in all formats including limited edition blue vinyl here.