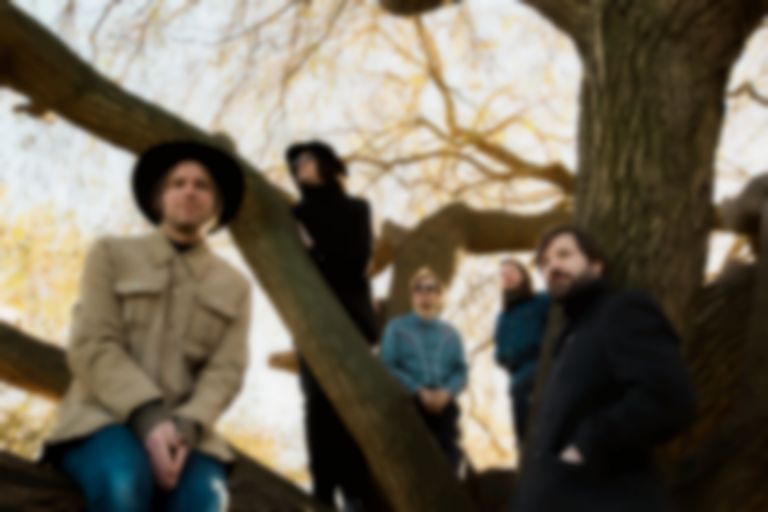 The five-piece released debut Over The Silvery Lake last year, and are following that LP up with a shimmering sliver of post-summer brilliance. The new single, recorded in a single day, drifts through dreamy Americana wastes and their own "cosmic country folk" territory - it's a supremely chilled ode for most of the duration (even when it dips into retro pop during the chorus), making the gut-punch coda a thing of real beauty. It's brief but the sudden rush of intensity hits like a tonne of bricks.

The Hanging Stars will headline the UK capital's Servant Jazz Quarters on 22 November.