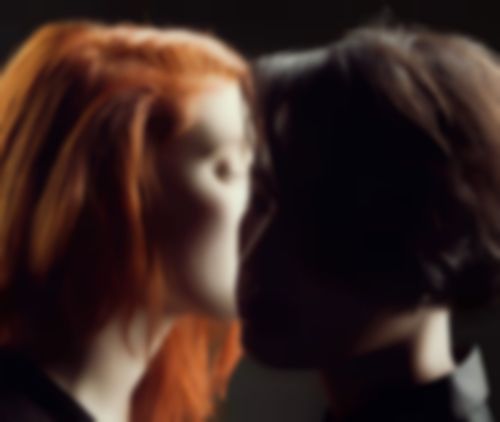 It takes balls to build your band name from two of the best words in the English language, slipping an indefinite article in between just because you goddamn can, but on the evidence of this debut single, Swedish all-girl pop duo Icona Pop have one helluva pair of kahunas.

For ‘Manners’, which first appeared in extended form on a Kitsuné Maison comp last November, is most certainly not about remembering to swallow your Rolo before moaning about John Torode’s belligerent bellowing on tonight’s episode of Masterchef. Instead it’s a lesson in break-up etiquette (“You don’t just walk away without a trace”), a brusque warning (“You will never do better”) and a statement of intent (“You’re coming back!”) all rolled into one.

It’s also a brilliant three-minute pop song whose chorus bunks down with mad scientist synths and beats that wink in the direction of dubstep in such irresistible fashion as to make you wonder – not for the first last time, not for the last – ‘Why do those Scandos do electropop so bloody well?’ So yeah, while the band name may be a touch presumptuous, there’s more than enough here to justify us shrugging that off.