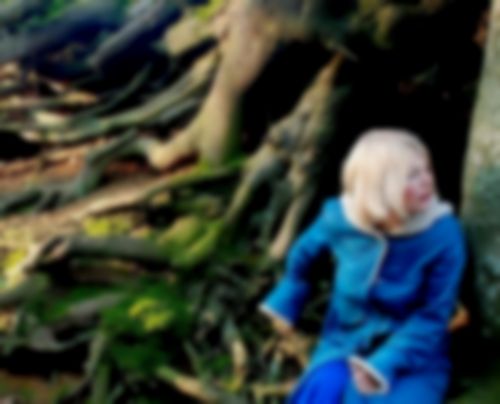 After what might be described as a difficult debut album, Our Broken Garden have emerged from their cloud ridden and dense Danish forest with Golden Sea. A quantum leap forward musically, it actually feels as though OBG have found a sound that suits them, that taps into their own particular mystique.

‘The Departure’ is the opening song, and it’s a perfect scene setter for the rest of the album. The glorious palatial and cosmic density of it is mesmerising. There feels like acres of space around the vocals, the simple piano refrain sounds epic, despite being so simple. Anna Brønsted’s vocals, filled with reverb, drift and float around the music, weaving a hypnotic dance, lulling you into a trance-like state.

Our Broken Garden: ‘The Departure’