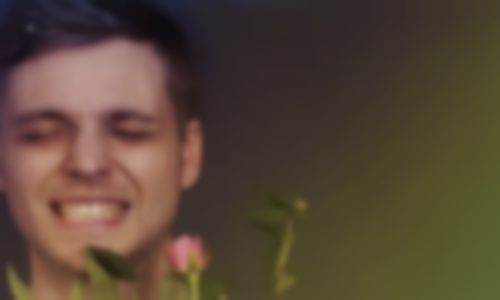 Sin Fang’s third longplayer Flowers remains one of this year’s most accomplished records and a standout of Iceland’s recent musical output.

The solo project of Seabear man Sindri Már Sigfússon, Flowers was polished off by Sigur Rós producer Alex Somers and choice track ‘Young Boys’ has been given a blistering rework courtesy of Jónsi himself – the first ever remix of a Sin Fang track, no less.

“He made it while we were on a family holiday in Spain,” explains Sigfússon. “He was a bit involved in the making of Flowers as it was recorded in his house. He saw the development of the songs when we were making them and had some good points as we were working so it was great to get him to do a remix and do his own take.”

Jónsi’s take on the track builds a woozy and sensual swirl around Sigfússon’s original; listen below.