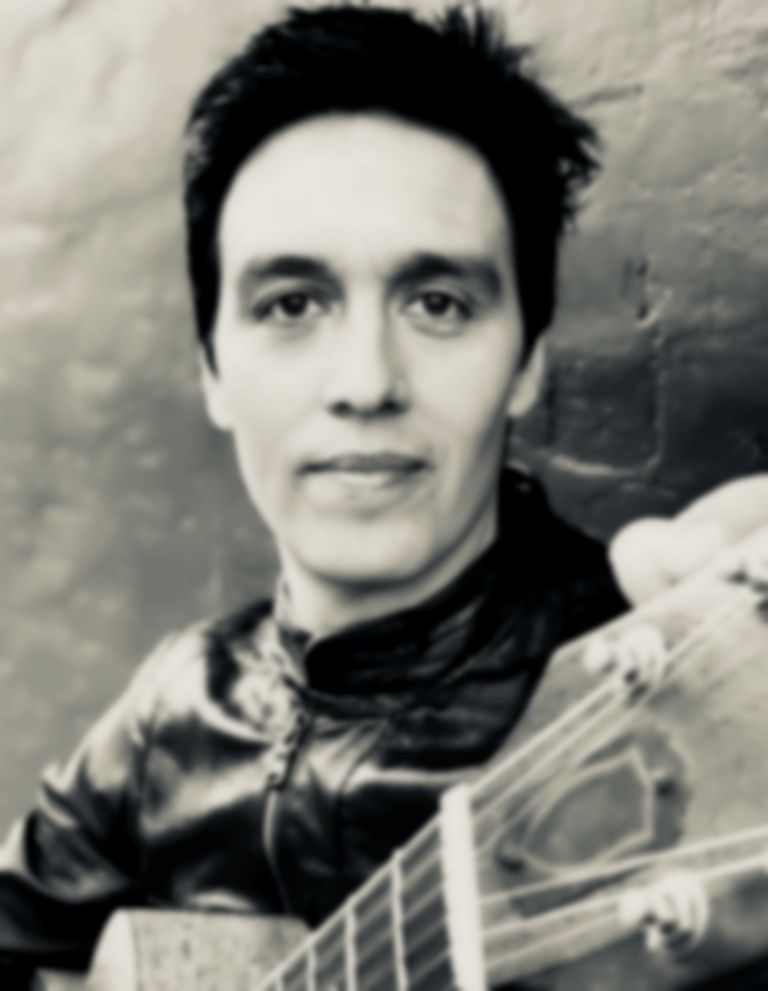 Simon Lynge is great at translating his beautiful surroundings into intimate lullabies that sit on a similar wavelength to the tender songwriting of the late Elliott Smith.

Laced with an intricate finger-picking guitar melody, "Paper Thin" is beautifully mellow despite being entwined with subtle strings of melancholy.

Revealed just in time for the seasonal change, Lynge's new offering captures the Autumnal beauty with an endearing warmth that could melt the coldest of glaciers.

His soothing vocals soar between optimistic plans and dreams, before focusing on the fragility and stillness of Winter with his delicate delivery.

Speaking about the track, Lynge explains, "When the darkness of winter and the world wears the spirit out, "Paper Thin" comes from that place of stress and rumination. It's a slow moving molasses state of emotional fiction, where dreams seem completely out of reach. But we can help each other, we can hold each other … gently.”

"Paper Thin" arrives after earlier single "Age of Distraction", which was his first single since in 2016 record The Map of Your Life.

Lynge had created new material back in February this year, but only started to reveal it after returning home from his first tour since recovering from a serious hand injury earlier in the summer.

His forthcoming album Deep Snow was recorded in an isolated house in Trellong, Wales with his producer Richard Lobb, before being completed at London's Narcissus Studios.

Describing his album title choice further, Lynge explains, "The new album is called Deep Snow, because my body feels colder when it is sad and the smallest task can only be achieved through extreme effort."

"Paper Thin" is available to stream now, and will be available everywhere from 9 November. Deep Snow is set to arrive on 23 November. Simon Lynge plays London's The Hospital Club on 3 December. Find out more.