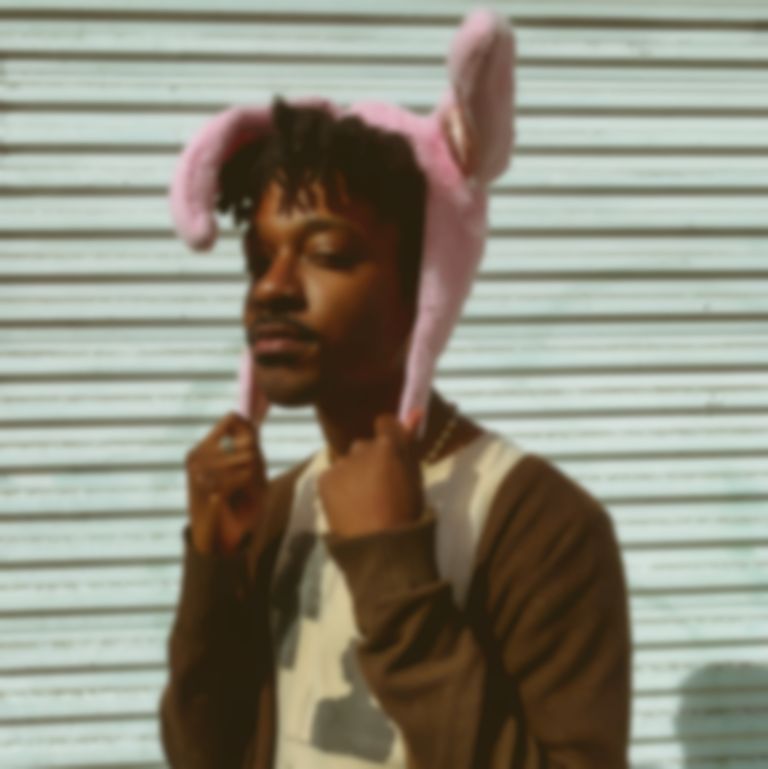 Chicagoan artist SEB follows a busy and productive 2020 and the viral success of his rework of Conan Gray’s “heather.” with the laidback musing of new single “THEY DON’T LIKE ME”.

Following the tumult of 2020, one could forgive themselves for not being their most productive best self. However, there are always some who manage to thrive despite external chaos; one such artist is SEB.

Despite the external commotion, last year proved very fruitful for the Chicago-born now Los Angeles-residing artist. Dropping a slew of singles following his debut “Boys Don’t Cry”, it was SEB’s viral rework of Conan Gray’s “heather.” that secured momentum for his affably chilled sound. Think low-key BROCKHAMPTON or Cautious Clay and you’ll be on the right track.

SEB’s new single, “THEY DON’T LIKE ME”, is a perfect place to get acquainted with his vision. Laidback bass and beats conjure a understated rhythm amidst lazy guitar strums, whilst SEB himself leisurely muses on what outsiders think about where his life is headed, whether it be their business or not.

""THEY DON'T LIKE ME" is a song about the struggle of acceptance, both inward and outward,” shares SEB of what led to his new track. “Half of the song is talking about what I think people want from me, the other half is how I've internalised that. I’m essentially taking control of who I want to be, and what I want to create regardless of what people want for me.

“Everybody had this certain expectation of me and then when I started making music,” he continues. “People thought I was probably going to do rap with trap beats, especially growing up in Chicago. This song is me saying ‘you all want me to do this, but if I went over here and tried something different would you still like me?’”