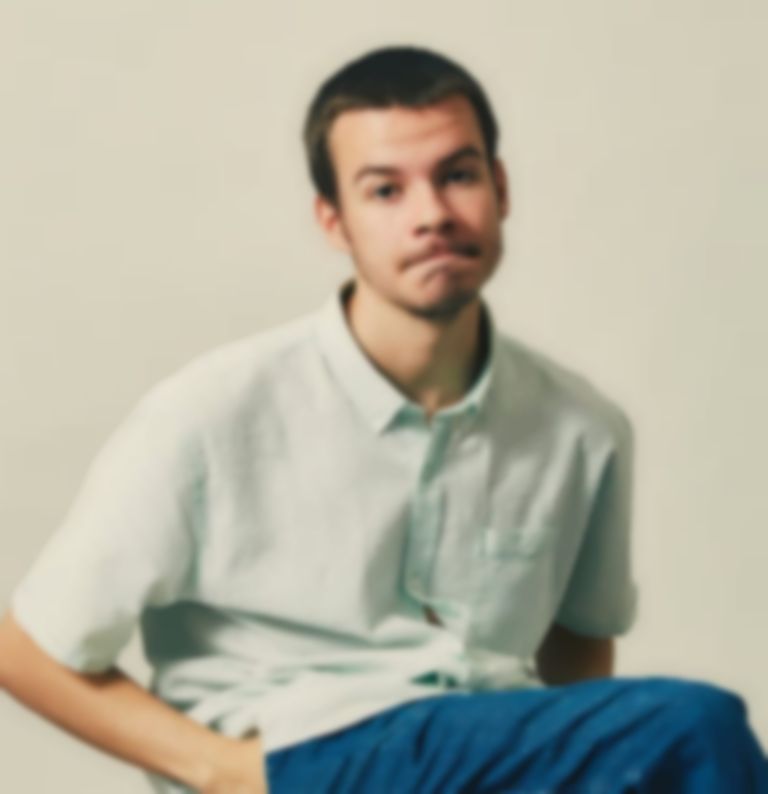 Rex Orange County has had quite the time this year. Featuring on Tyler The Creator’s new album “Flowers”, appearing in Frank Ocean’s live orchestra at shows in Helsinki and Gothenburg releasing his debut Apricot Princess, being given his own Beats show, the list goes on and on.

Through these seismic changes, Rex’s output has not diminished under pressure but rather improved in a way that draws from new experience and retains some of those childlike qualities that propelled him to notoriety in the first place. New track “Edition” is a perfect example of this marriage of the old and new, with the evident influence of Tyler and Frank Ocean seeping through flow wise whilst the core instrumentation harks back to the bcos u will be free days.

“Edition” is out now.