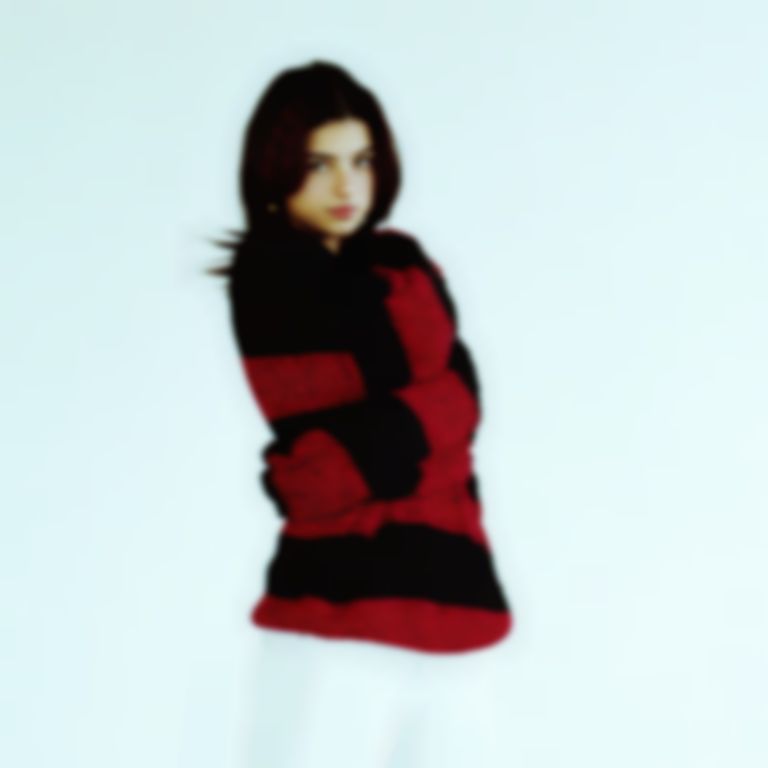 Previewing the forthcoming EP off saint dominique, renforshort’s new single “fall apart” sees her enlist fellow upcoming artist glaive to showcase why the two are some of the hottest prospects in pop.

With emo hip hop reinvigorating the often stale alternative landscape and the resurrection of pop punk propelling the sub-genre back to the charts and the masses, now is a good a time as any to throw all your influences into the melting pot. It’s something that renforshort has found a knack for, and is at her potent best on new single “fall apart”.

Teaming up with fellow buzzy wunderkind glaive, the 18-year-old talent captures the tumulus inertia of adolescence with an affable angst tied around frivolous riffs. Following in the wake of recent singles “exception” and “virtual reality” as well as last year’s collection teenage angst, the track is the latest shared from renforshort’s upcoming EP off saint dominique and is set to propel higher into the echelons.

Whilst it may be a brief tenure, “fall apart” weaves a moody atmosphere with its throbbing bass and clattering beats. It’s not ominous however, but instead its guttural guitars are oddly comforting amidst the catchy hooks and renforshort’s earnest vocal. Cherry picking glaive for his own vulnerable verse, it’s clear to see why “fall apart” holds a special place in renforshort’s heart.

“‘fall apart’ is very very special to me for many reasons, for starters it’s the first song I helped produce which is so exciting!” shares renforshort of her new track. “I picked up the guitar and started to play around. I played something and Stint thought it was dope so we just went with it.

“This song has been a favorite song of mine for so long now, i feel like i’ve been waiting forever to put it out,” she continues. “i knew it needed a feature though and that’s why it was taking even longer, legit a year later i knew who i wanted to do i and we got glaive on it who is probably one of my favorite artists ever, so i’ve been so excited about that for so long now and i think it’s a really cool song”.