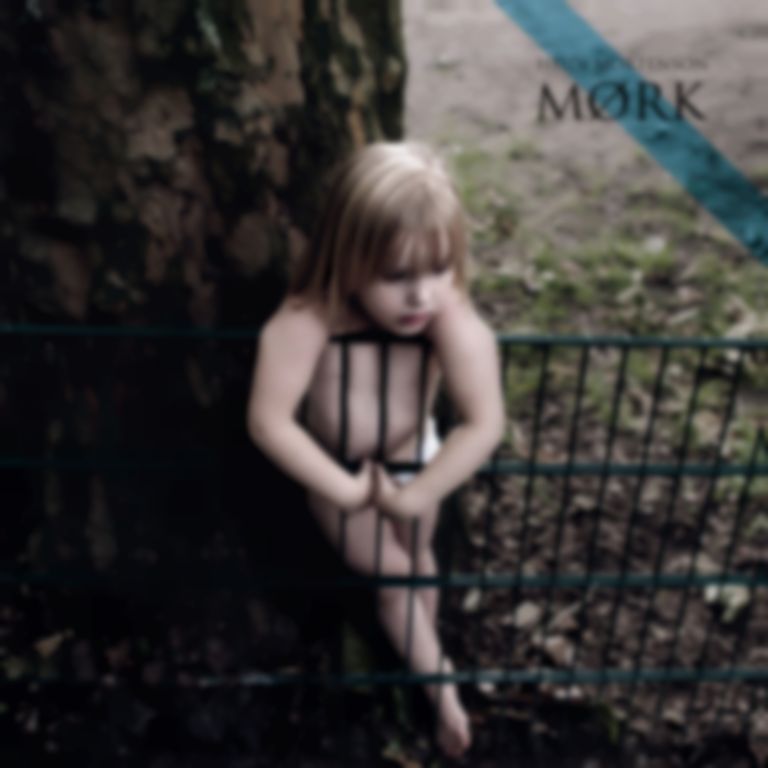 It’s a maxim as old as the hills themselves: there is no better way to start the week than with some pseudo-gothic Danish electronica.

Heidi Mortenson isn’t a newcomer to The Line Of Best Fit, her clattering remix of Tasseomancy’s Soft Feet having appeared here a few months back. ‘Dele Af Kroppen’, though, is taken from her first solo record in four years – and the first on which the artist sings in her native Danish.

Mortenson says the words are “rooted deeper” because of the return to her mother tongue and, while I’ve no idea what she’s singing about, there is definitely a sense of (slightly warped) tradition; perhaps of a particularly unpleasant Danish fairy story, set to a lurching, skitty industrial score. It’s equal parts Brothers Grimm and Soap & Skin – brash, disturbing, and oddly compulsive.

‘Dele Af Kroppen’ is taken from the Mørk EP, out on Ramp on 5 March.