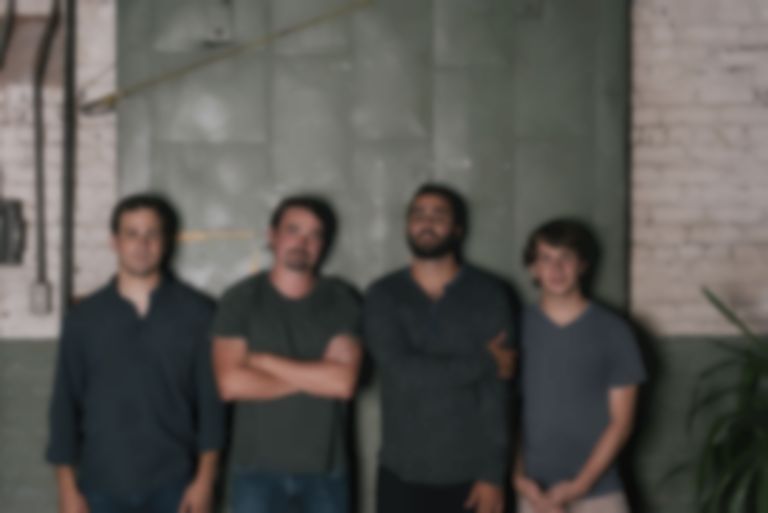 Photo by Steve Percapio
Song Of The Day

Released ahead of their third full-length record Run out this Friday, ‘’Greyhound’’ is a refinement of their typical emo/post-rock sound, resulting in one of their most expressive singles to date.

Diverting from 2014’s Kingfisher, Run will only consist of instruments the band are able to play live. "Greyhound", taken from the album, has a rawness emphasised by the starker and less embellished sound on show. Drawing on themes of isolation and alienation via the metaphor of running away, not only apparent in the title but more poignantly in the chorus (‘you run, just to run again’), it’s a compelling performance and an exciting nod to what lies ahead.

Tony Clark said of the new album: “A lot of what came out was the sheer difficulty of truly relating to one another. I felt like everywhere I looked at relationships in my life, there were some feelings of alienation and isolation. I tried to go further than my personal relationships and analyse how I was relating to ideas or communities I partake in.”

“I grasped onto the fact that we're always going to feel alienated or isolated one way or another in our relations. I think we all want to be good people and contribute good to the world even if we're all a little fucked up.“

Run will be released on 22 September via Topshelf Records.