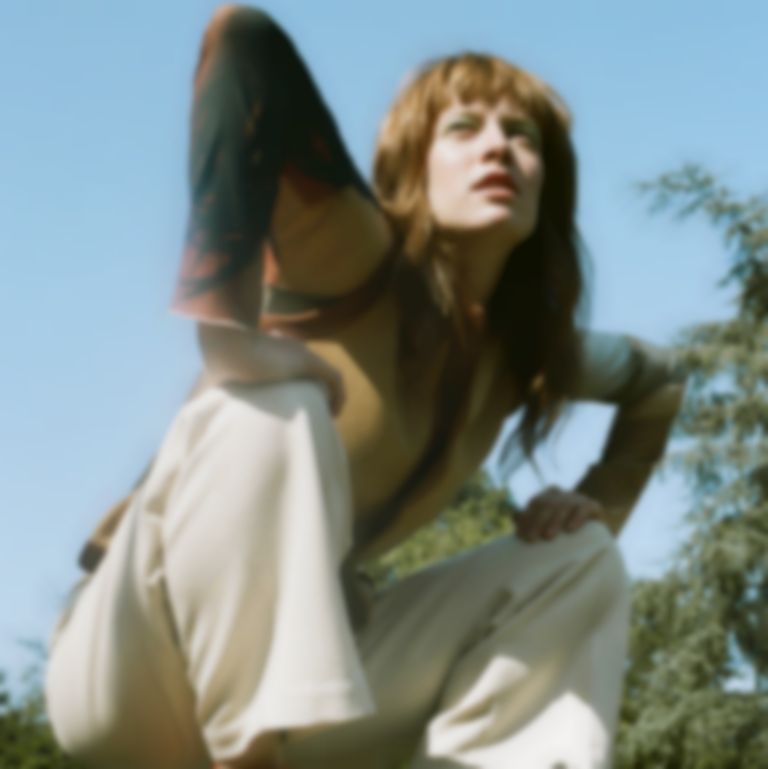 Photo by Karina Barberis
Song Of The Day

Dublin's Orla Gartland follows her 2020 EP Freckle Season and recent single "Pretending" with new outing "More Like You", and navigates her insecurities along the way.

Captivatingly confessional, vocally impeccable and driven by an addictive pulsating beat, Dublin singer-songwriter and producer Orla Gartland grabs listeners by the heartstrings in latest release “More Like You”. Filled with exploration of self-doubt, insecurity and inadequacy, “More Like You” is a perfect example of the kind of introspective sonic self-reflection we have come to expect from Gartland’s music.

Indeed, there is something deeply relatable about her tracks that often give the impression of a sounding board for millennial existentialism. “Everyone compares themselves to other people right? If you don’t, tell me your secret,” says Gartland. Finished over lockdown, "More Like You" was written in collaboration with Tommy King (musical director and collaborator to HAIM, Vampire Weekend) and is a tantalising taste of Orla’s forthcoming debut album, one sure to whet the appetite of many eager fans and get listeners reflecting on their own insecurities...whilst having a dance of course!

“My favourite sound in the track is the pulse that you hear in the first verse,” Gartland notes. "I didn’t want this song to feel sad but instead curious, so I liked the idea of the song starting not with a guitar or piano but a sound that was less recognisable, made up of layers and layers of other sounds”.

As mentioned previously, Gartland’s new single was drawn from an insecure and vulnerable place. "‘More Like You’ was born from a petty friend jealousy I have for my best friend’s other best friend. She’s someone who I only ever heard good things about, someone I wanted to hate until I met her and - of course - I didn’t. I loved her.

"When you don’t have much access to someone it’s easy to put them on a pedestal and forget that they have their own layered and complex life, you only see perfection,” she continues. "I became obsessed. I wanted to sing like her, I wanted to dress like her, I wanted to swap bodies with her Freaky-Friday style. So ‘More Like You’ is another song about identity, about yearning to switch lives with someone who makes it all look easy.”