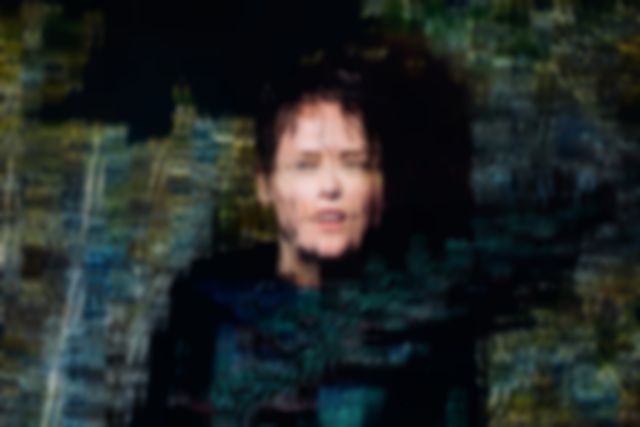 Berlin-based O-SHiN releases her second single "Walking Water", the result of a retreat from Stockholm to a cabin in the Swedish countryside.

Having spent some time writing and recording in Stockholm, O-SHiN decided to take it rural. In late 2015 she moved to a cabin in the Swedish countryside, with five musician friends and a video artist in tow. Inspired by the exotic and natural world around her, she gathered a series of samples only available from the landscape she surrounded herself with, before taking her ideas to Berlin where production duties took place.

"It was a big adventure for everyone involved," O-SHiN says. "The location was dreamlike and had so much more to give than expected - like the collection of crazy instruments I've never used before. The lake, the campfire, the calmness in nature and making music. There's nothing more beautiful to me then recording music like that."

The result is an exotic and lush piece of electro pop. Its eccentricities owe much to the likes of Björk, whereas its lucid aesthetic feels more aligned to artists such as iamamiwhoami and Sparrows. Most importantly however, "Walking Water" sounds like the product of its parts, a sumptuous three and a half minutes that bursts with the same sense of freedom and awe surely felt in that cabin in the sticks. Referencing nature even in the title itself, its total pervasion gifts the track an authentic feeling of grandeur and admiration that’s almost impossible to replicate, and a real treat when executed as excellently as this.

"Walking Water" is out now.