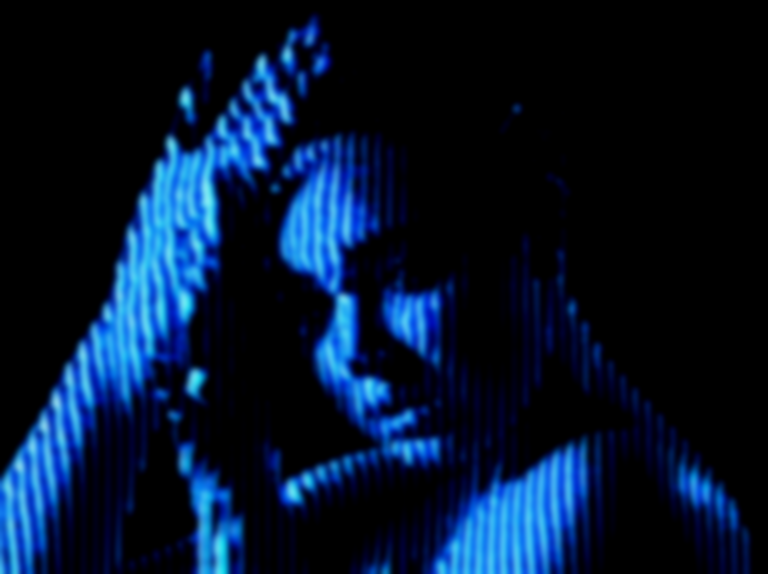 With the expansive synths and sliding auto-tune melodies of "Space / City Limit," Australian artist MUKI delivers the second taste of her forthcoming EP Car Crash Through Your Heart Pt. 1.

An out of this world sonic experience, the new single follows the bass-heavy "I Make Boys Cry", and an impressive run of independent pop releases, dating back to 2017, which still sound like they're from the future.

The empowering track about screwing over boys is quite different from the vulnerability shown on her new single "Space / City Limit". But it's a natural progression for MUKI as she displays raw human emotion while fusing '80s influences with hyperpop production.

Taking inspiration from her icon Robyn, the song was made to stand alongside "Dancing On My Own" as a sad song with upbeat backing. “It started as a poem on my phone," she explains, “instead of it being a straight-up dance floor banger I wanted to make it a cry on the dancefloor anthem!”

“The theme of [the song] is exploring the feeling you get after you break up with someone, that your social circle is too small and even, in this case, I felt my city was too small. There was nowhere to escape the remnants of that relationship,” Muki remembers.

“The cathartic thing about this song is that I got to really flesh out this idea in London, one of my favourite cities in the world, in early 2020. At the time I was preparing to move there, and so there is a very euphoric, freeing feeling in this song because when I wrote it, I was really feeling that finally, I was going to find the space I had so longed for.”

Muki references Ridley Scott’s Blade Runner (1982) as inspiration for her upcoming EP and this is evident throughout "Space / City Limit" with the cinematic depth to the track and its futuristic synth and vocal styles. Charli XCX fans are sure to resonate, as the track's production is reminiscent of XCX's Pop 2 mixtape – big drums, swooping vocal riffs and textured effects.