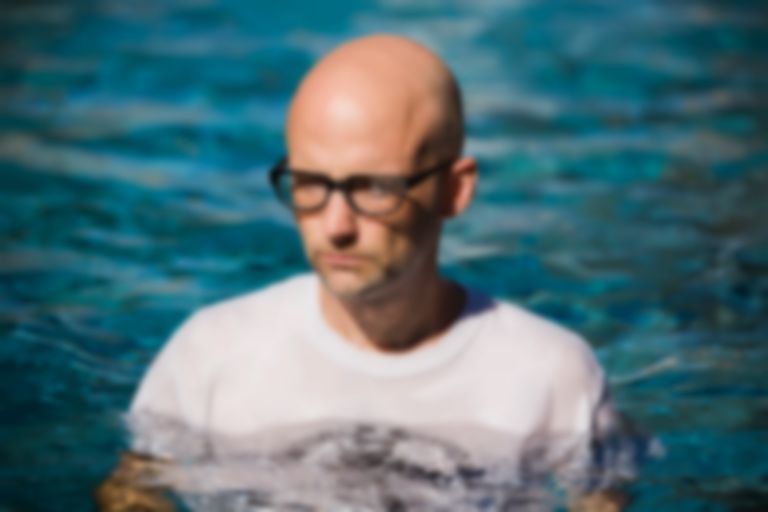 ‘A Case For Shame’ – which arrived with a self-directed video – levels the signature elements of the Harlem-born songwriter and producer around one of the best vocals of recent years, finding a tempo and slow shift percussion that flow behind and between the spaces that Spx fills.

alt-J’s Thom Green – earning a name with remixes of The Child of Lov, Clean Bandit and Sivu amongst his prolific extra-curricular work – pushes Spx into a more central space for his take on the track, lifting the vocal via some canny scaling back of the supporting elements. The song’s wash is separated out into an escalating sonic race, amping up the slow build tension to gradual dissipation. It’s a sensitive reading of the track’s DNA and a subtly gestural transformation.

Receiving its worldwide première today on Best Fit, listen to the Thom Alt-J remix of ‘A Case for Shame’ below.