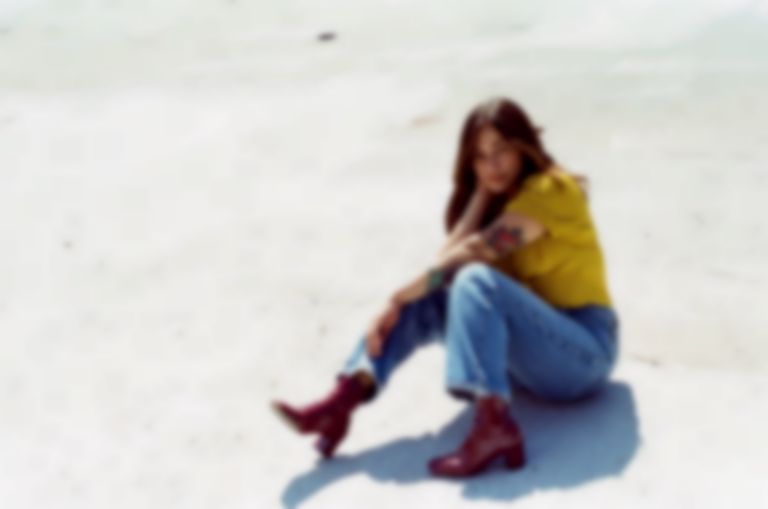 Photo by Ozzy Vidrio
Song Of The Day

Michi's latest single "Still Feel U" is “a summer night embodiment of escaping a funk" that "rediscovers a lust for self-appreciation”.

Michi - the musical moniker of Michelle Guerrero - is no stranger to the stage. After being inspired to venture into the world of music following finding her birth father at the age of 22, she honed her skills for five years as keyboardist and backing vocalist for Private Island. The singer-songwriter’s experience with the indie/R&B outfit helped her to cultivate the vision she had for her own solo project.

Following on from her debut single “Catch a Feeling”, new release “Still Feel U” oozes with a self-assured confidence. Fuzzy bass and soft synth are layered under Michi’s distinctively husky tone, building up to a chorus laden with some serious Fleetwood Mac influence. She layers vocal on vocal, texture upon texture, providing the optimal balance of romantic nostalgia with quirky, indie warmth.

“My favourite line has to be ‘Whatcha think about me, want me to kill all my identities I had before?’ because it captures an essence of desperation to be changed and transformed by being open to leaving what was and opening oneself up to the new,” Michi reveals of the single.

“The song as a whole is about what I would call 'liquid love'; a summer night dip in a glowing pool after losing yourself on a steamy dance floor with the ones that make you feel good.”