For those well versed in Lekman’s world, you’ll most likely be able to predict what’s about to follow. The original, which for all intents and purposes is a disco track that’s cleverly cloaked in brooding 80s – almost gothic like – production is reinvigorated with flourishes of tropicália.

Glimmering with neatly arranged string samples and percussive vocal stabs, Jens ignites the track with a new sense of playfulness – all done with a wry smile and a tip of the hat to the magpie-esque Lekman of yesteryear, when his tracks were predominantly built around other people’s music.

The remix arrives on the eve of Shout Out Louds biggest London headline concert to date. Presented by Schoneberg and Best Fit, the June 13 show at XOYO follows on from the band’s triumphant set at The Lexington in April which sold out four months in advance.

Not only celebrating the release of new album Optica, the date also marks 10 years since Shout Out Louds’ debut album Howl Howl Gaff Gaff charmed the socks off everyone in it’s path. Destined to be a very special show indeed, tickets are still available in advance here.

Listen to the Jens Lekman rework, exclusive to Best fit, below. 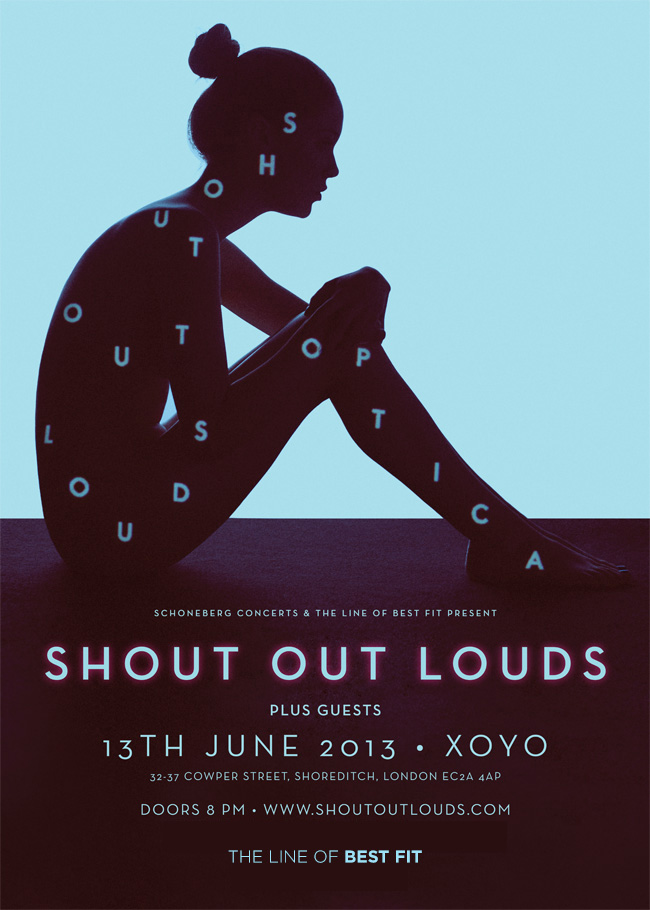