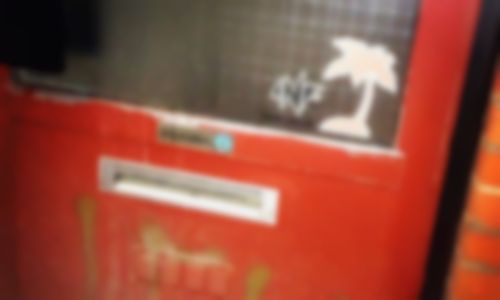 Apart from his recently revealed Archive Project – a scattershot of recordings and sketches dating from 2001 to 2010 – the arrival of original new material from Gothenburg based producer Dan Lissvik is looking continually unlikely.

Lissvik’s stock in trade nowadays however is remixing some of the most talked about new names in music – NONONO, Say Lou Lou, Haim and The 1975 just a handful of the acts he’s worked on over the past 12 months. Today, the elusive wizard takes to task ‘All The Days’ from Best Fit favourites HAERTS and in turn unveils some of his most inspired work in years.

Seemingly throwing out the rule book of what a Lissvik remix is expected to sound like (slow balearic flourishes, spanish guitar licks, buckets of attitude), Haerts have been treated to a dancefloor ready behemoth that takes the original ballad skyward and beyond.

Haerts’ debut EP Hemiplegia is out now via Columbia. Listen on Spotify here.