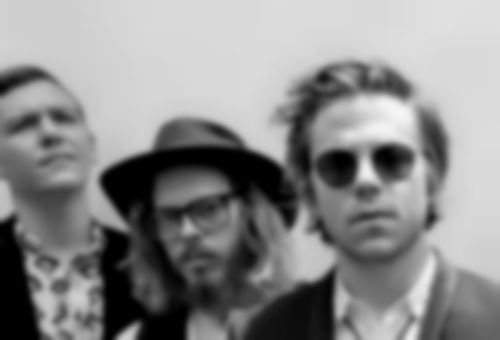 Kentucky rockers Cage the Elephant continue their evolution away from their bluesy beginnings as they stretch further in to post punk territory with the fine “Baby Blue”, the title track from their new 7″ single.

As well as heading out on tour with Foals this month, the band play London’s Electric Ballroom on 17 February, with tickets on sale now.

Speaking of the track, the band’s Brad Shultz said: “This was one of the first tracks we worked on for the record – and was originally inspired by Lou Reed…you can’t hear much of that now, but I still like it and I’m pleased it’s getting released.”

The band’s third record Melophobia is due out on Monday (17 February) via Virgin/EMI.