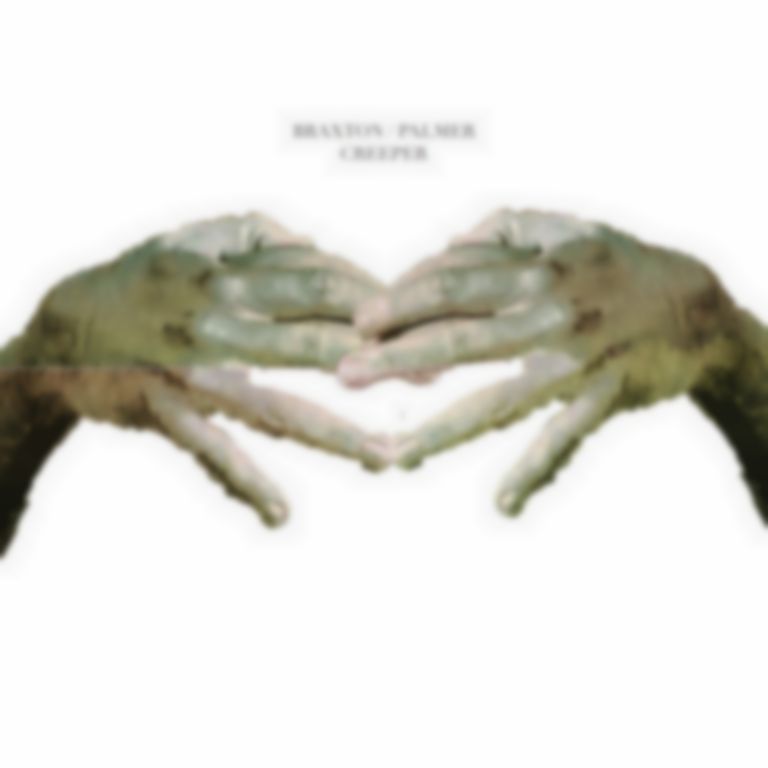 We are beyond excited to be the first (along with our friends at Gorilla vs Bear) to introduce you to Olympia, Washington’s best kept secret, producer Braxton/Palmer and 2013′s perfect dance track, ‘Creeper, Pt. 2’.

Braxton/Palmer’s debut single combines hints of disco flair that hoover over moody house beats, while D’Angelo’s husky croons capture your attention in a whole new way. Being an inventive producer in an age where pitching-down Janet Jackson or Beyonce vocals, and adding a few 808s is the norm, producer/DJ Sonny Thomas is calling out this style of lazy production and giving a lesson in the art of sampling, one track at a time.

Thomas’ first offering fills your speakers with distorted breathy effects and murmuring basslines, that give way to metallic clanks and an infectious 4-4 beat that will have you tripping over yourself unable to comprehend how you could love your new discovery so much, so quickly. Glassy piano notes make sporadic appearances, as chunky synth shake their bottoms onto a dancefloor littered with muted drops, sexy clicks and organ waves. The just recognizable sample beckons for you to partake in risque behaviors right there on the dancefloor, which only pulls you deeper into Braxton/Palmer’s soul-laced trance. An ingenious take on dance music that all but transcends time and will leave you dripping with excitement (and dying to press play again), we’re obsessed.

Braxton/Palmer’s ‘Creeper, Pt.2′ single is out 14th May via Ceremony Recordings.