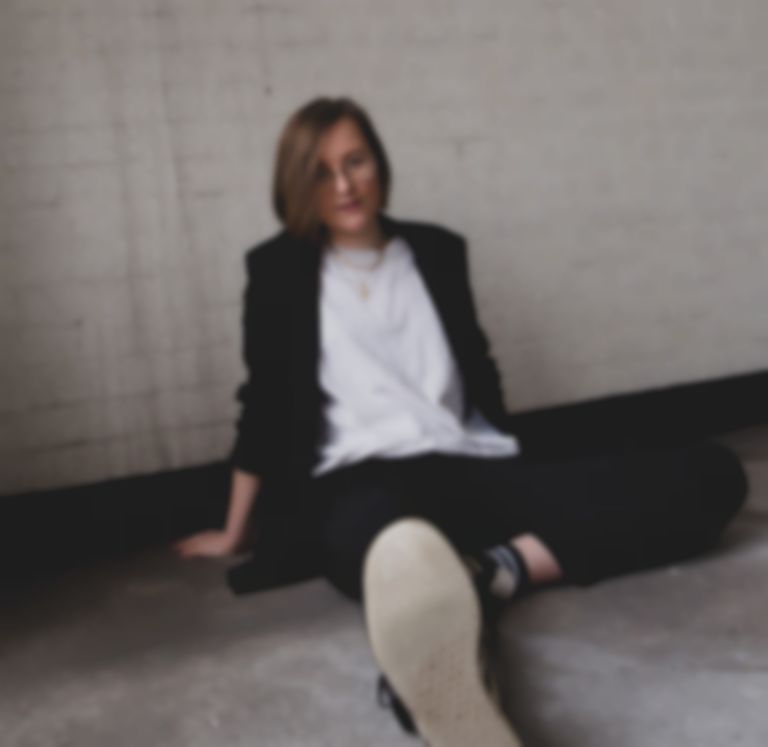 Photo by Cinthia Baseler
Song Of The Day

The Manchester-based singer-songwriter has never been one to underestimate, and this track only serves as further evidence: all wailing electric guitars, punchy percussion and her impressively resonant vocals, “Need A Ride” showcases Lindsay Munroe at her absolute best. Having taken a hand in production for the first time, alongside frequent collaborator Chris Hamilton, as well as being her first attempt at writing drum and bass parts, the song is a triumphant step up for the artist.

Lyrically, Munroe captures the newfound freedom she felt after the sudden demise of a relationship - “I don’t need someone to take my heat / It’s just me between these sheets / I feel more when I’m alone”. As the production swells around her, Munroe’s voice remains steady, undeniably in control; there’s not an inch of doubt in her delivery, and she sings of no bitterness or regret. “Need A Ride" is a celebration of herself as she indulges in solitude, empowered by being alone.

“Having become single quite suddenly and unexpectedly, I was shocked by the confidence and self-assurance I felt in that newfound independence,” Munroe explains. “It feels particularly relevant at the moment since socially distanced dating is so difficult, unless you live with a partner, lockdown is essentially a time of government enforced celibacy.”

"Need A Ride" is out now. Find Lindsay Munroe on Instagram.