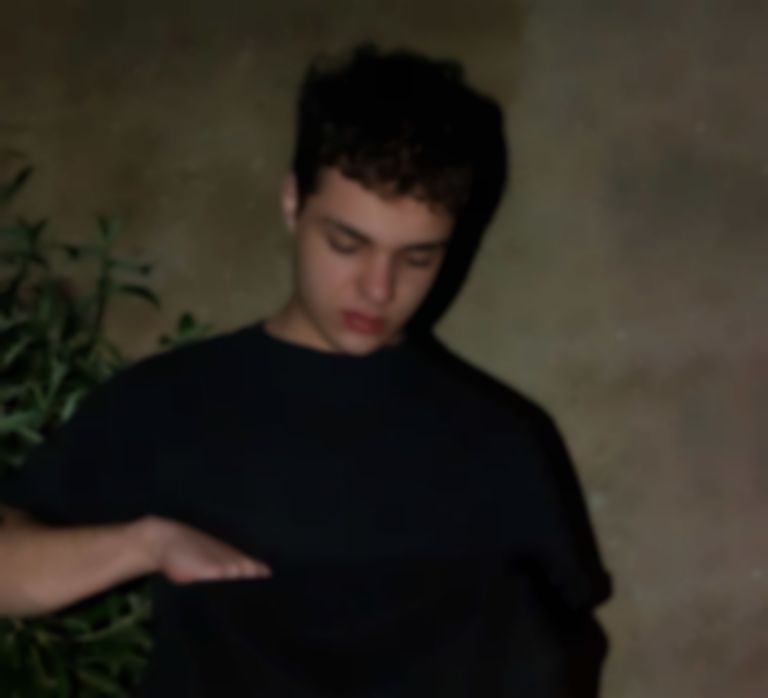 From the canals of Amsterdam, Kilder brings us a multicultural taste of the wider world with his digitally-infused blend of RnB and EDM on “Don’t Hide”.

Kilder’s sound is brimming with nowness. After his debut single “Backwards” featuring LYZZA, the producer has proved that he can craft hypnotic, low-light beats and make it look easy.

His latest release, “Don’t Hide” gives cutting-edge club shivers, navigating a terrain of global influences on a scale attempted only by the likes of Mura Masa. It has a restless energy. Insistent African drum patterns weigh down purring Japanese flutes – but it’s the skittering synths that have this marked out as a smoky, smooth dance anthem.

“I wrote ‘Don’t Hide’ with a friend who prefers to remain anonymous” Kilder says. “We wanted to capture this uneasiness that’s in the air, both personally and politically. Everyone is up in their own heads right now - paranoid about everything - and there’s an energy that needs a valve. The idea with this song was to capture that feeling sonically, to build up tension and then celebrate that release of energy.”

You can tell Kilder appreciates the value in stasis as he does in movement. “Don’t Hide” gets you moving because he instinctively taps into the human rhythm within, and for that, it’s completely irresistible.