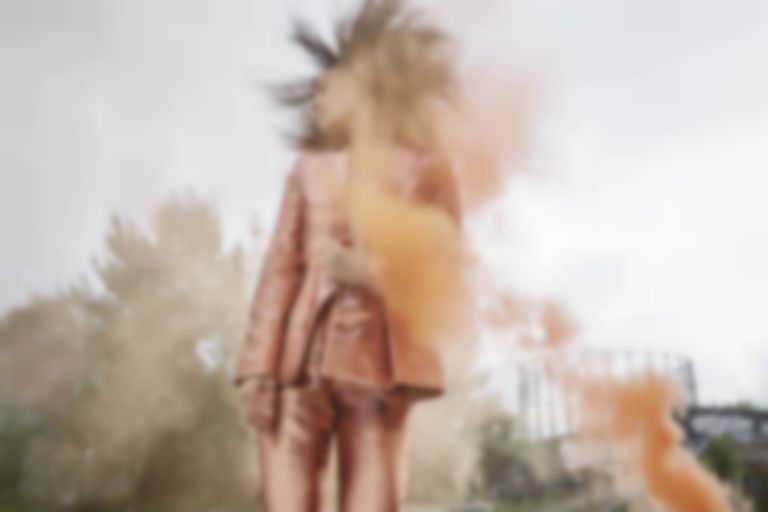 New York soloist Kiah Victoria has revealed "Hollow" from her debut EP, Everybody.

"Hollow" infuses soul, pop and modern day R&B to get you shimmying and pondering in equal measure, irrespective of the dark matter from which it's inspired.

“This song was written two days after the Paris attack,” Victoria explains.

"Everything still felt super surreal and hopeless and I wanted to capture that. I also wanted to make something joy-giving. The amazing thing is that we don’t have to be as terrible as we’re capable of being."

A track that is full to the brim with self and political awareness, it embodies a joyful, upbeat hook underpinned by dark, whirring synths. It suitably mirrors the contrasts of terror and joy, of despair and hope.

“I don’t wanna wait for the kingdom come/there might be no tomorrow/there ain’t no use of living hollow” purrs Victoria, whose words resonate far beyond.

Kiah Victoria’s debut EP, Everybody, is released on 23 September with an accompanying hometown headline show at Pianos in New York.