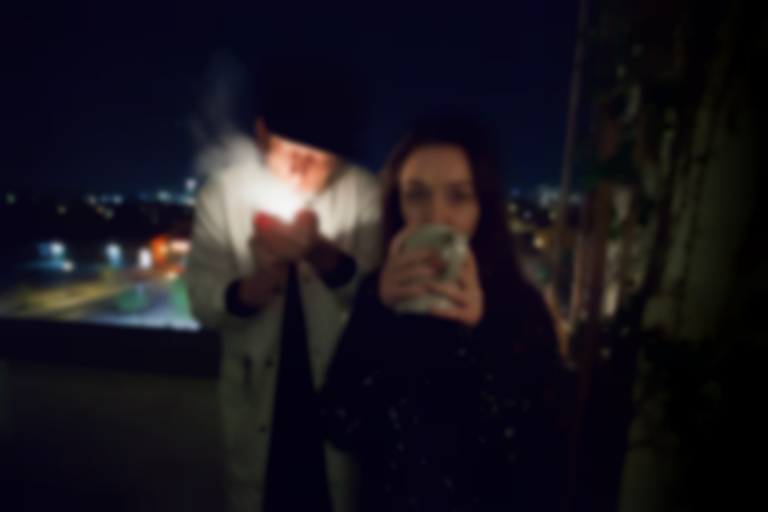 Brighton synthpop duo IYES – consisting of Melis Soyaslanová and Josh Christopher – have cobbled together an impressive cache of tracks dating back to 2013, culminating in their debut EP, August’s Part One.  The pair has just released “Gone”, the second track from their swift follow up, the four-song Part Two.

Until now, IYES has excelled in dreamy glitter pop, but just as they settled in with their first official release, they’ve thrown us a curveball with their latest tunes.  “Gone” is still undeniably synthpop at its core, but Soyaslanová and Christopher have forgone the dreamier aspects of prior material and injected groovy R&B flavours.

This extension feels utterly natural for the duo, as Soyaslanová’s vocals in particular wear their soulful attire like a glove.  She and Christopher trade vocal runs as they become surrounded by a cavalcade of hi-hats and synthesized steel drums, ultimately closing out on a disco ready, Carribean-flavoured theme.

"Gone" is taken from the band's forthcoming second EP Part Two, wavailable to stream and purchase on Spotify/iTunes from 12 October via Love by Mistake.