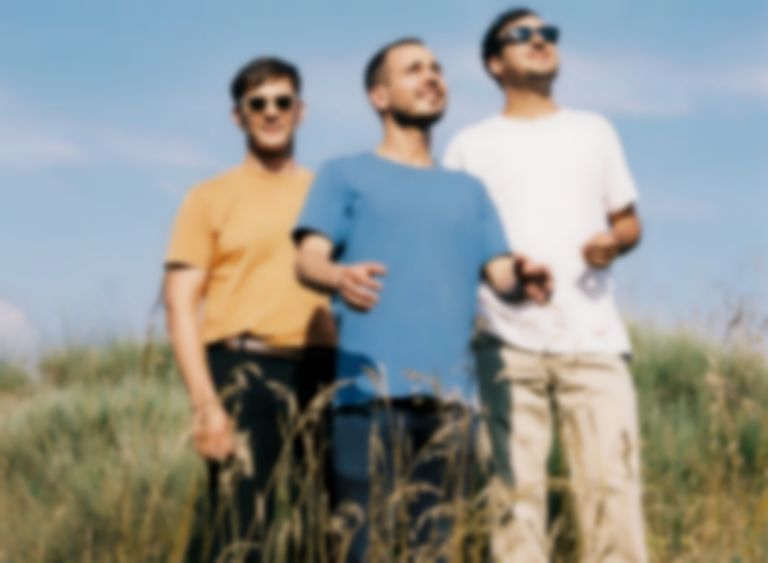 Furguson hail from Gurb, 75km north of Barcelona, and the second single to be taken from their new album is a glowing interpretation of its parents namesake: a slow awakening that blooms with flair. that ebbs, arpeggios then explodes from a humble start.

Taking heady inspiration from Animal Collective or early Future Islands and giving a nod to the late '00s when analogue synths swelled heavy alongside spacious melodies, "Crystalline" is brimming with bright ideas and determined ambition. Reverb soaked vocals wash over clipping synth with promise and confidence, the only negative is that clocking in at just under three minutes, it leaves you wishing they’d carried on a bit longer.

"Crystalline" drops via Spanish label La Castanya and the band's fourth album Today Can Flourish gets a release on 29 November, pre-order here.