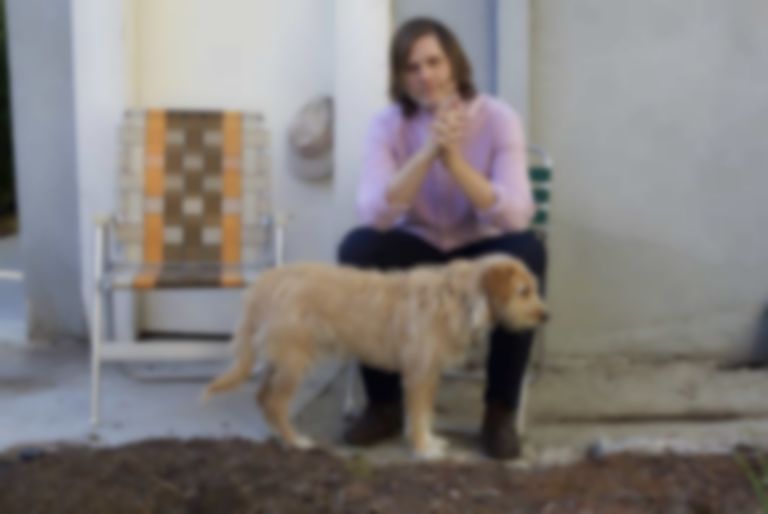 Photo by Annie Beedy
Song Of The Day

Plucked from a forthcoming album of the same name, “Gold Past Life” is the new release from Fruit Bats: the project of ex-member of The Shins Eric D. Johnson.

Though the breezy, buoyant surface of the new track fits the groove of Fruit Bats' self-described “rustic Bee-Gees” vibe, the hopeless lyrics cut through any idealism. “With your heart in a knot you cry for love and loss” sings Johnson in his distinctive falsetto, highlighting the heartache that can sit alongside retrospection.

“Fruit Bats makes existential make-out music,” Johnson says, “but you’re also welcome to dive into it deeper if you want. Good pop music should be sublime like that.”

Sticking to this theme, he describes the new track's subject matter as being about “love and fate and the meaningless random brutal nature of the universe. Y’know, small stuff and big stuff!”

“Gold Past Life” is out today via Merge Records and the album is out 21 June, available to pre-order now. Find Fruit Bats on Facebook.